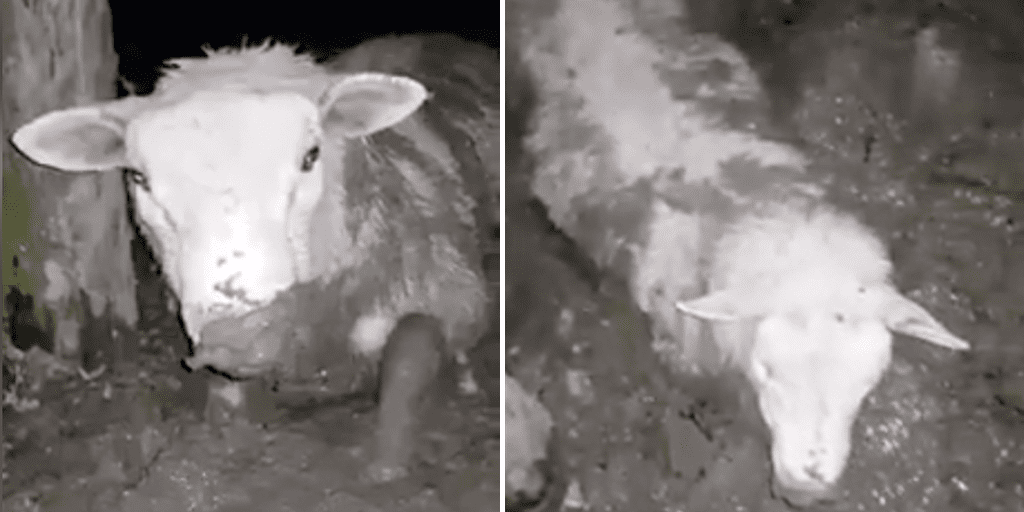 A farmer has been jailed after investigators found evidence of horrific abuse and neglect of dozens of sheep, cows and lambs.

Animal rights activists have applauded the use of a custodial sentence which was handed to Tracy Middleton, the former owner of  Little Oakhurst Brissenden farm in Bethersden, Kent.

Middleton’s farm was discovered with animal corpses strewn across her fields which had signs of extreme neglect.

She pleaded guilty to 19 separate charges for her actions and failure to care for animals at the farm. Middleton has been sentenced to 120 days in jail, which is the maximum sentence for the crimes.

Starving animals were found at the farm among the dead, and District Judge Justin Barron said Middleton caused a ‘high level of suffering’, according to the Somerset County Gazette.

“I find the suffering was just so serious, only a sentence was appropriate. Not all the animals were well fed – one was starving and was in atrocious conditions,” the judge said at the trial.

“It’s been a long period of negligence; the issues persisted until very recently. No one could look at those pictures and say your animals didn’t experience a high level of suffering.”

Middleton was ordered not to keep animals for ten years and to pay £8,500 in damages.

But she was able to keep her pet dog and cat. “With the exception of the cat and two dogs you currently own – I’m disqualifying you under the Animal Welfare Act from owning animals, participating in the keeping of animals or influencing how they are kept,” the judge explained.

The farm, which housed 130 cows and 150 sheep, came under scrutiny when Kent Animal Defenders launched an investigation.

The group said it had ‘finally got justice’ for the animals at the conclusion of the trial.

Share this story if you think punishments are strict enough for animal abuse?