Meat and dairy farmers should be taxed like tobacco companies, environmental report concludes 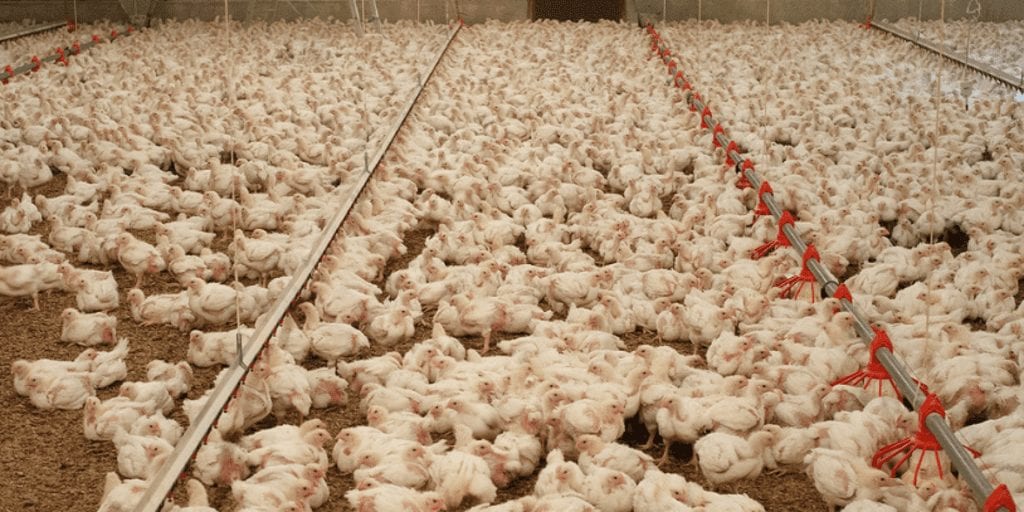 Beef and dairy farmers should no longer be paid subsidies and producers of animal products should be treated in the same way as tobacco companies, an influential scientific journal has argued.

Leading journal the Lancet has published a study which claims money currently used to prop up meat and dairy farmers should instead be spent on ‘sustainable farming for healthful food’, such as plant-based alternatives.

Farmers and producers of ‘big food’ should also be banned from lobbying and engaging with governments, according to the study.

The report, titled The Global Syndemic of Obesity, Undernutrition, and Climate Change, looks at obesity, the underlying societal and political drivers for malnutrition and climate change.

The authors wrote: “National governments should eliminate or redirect subsidies away from products that contribute to the Global Syndemic towards production and consumption practices that are sustainable for human health, the environment and the planet.

The Commission urges mandatory taxes and health and environmental labels on red meat and sugar products.

Researchers conclude that ‘an effort to reorient human systems to achieve better human and planetary health is our most important and urgent challenge’.

It calls for the establishment of a Framework Convention on Food Systems to limit the influence of ‘big food’ companies in policy-making, similar to restrictions on the tobacco industry.

The study states: “Governments need to regain the power to act in the interests of people and the planet and global treaties help to achieve this.

“Vested commercial interests need to be excluded from the policy table, and civil society needs to have a stronger voice in policy-making.”

According to the study, ‘unhealthy subsidies’ in agriculture are also harming developing country farmers and agricultural development policies.

And instead of propping up the meat and dairy industry, the report calls for funding what authors describe as ‘sustainable farming for healthful foods’.