Culling badgers was a mistake and farmers are to blame for TB crisis, report finds – Totally Vegan Buzz
Skip to content

Culling badgers was a mistake and farmers are to blame for TB crisis, report finds 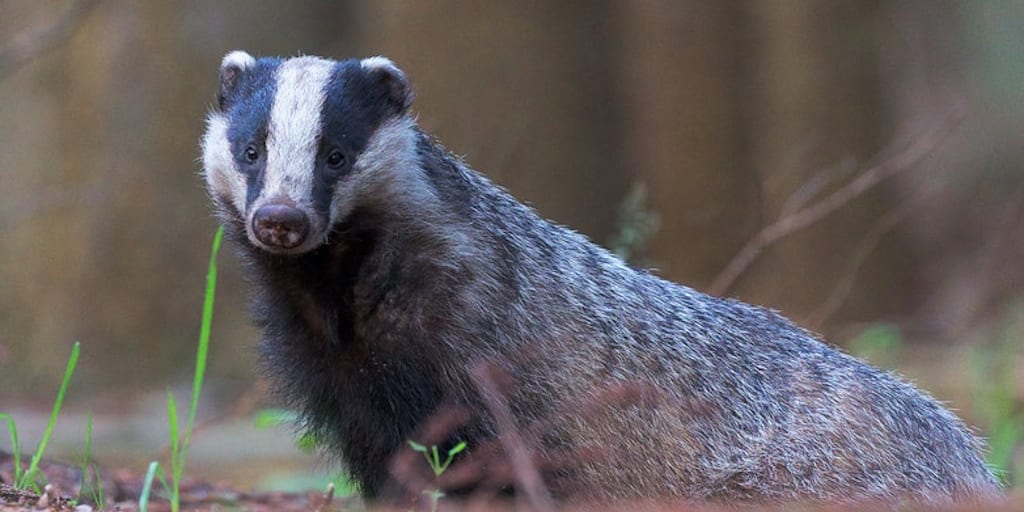 The review recommended badgers should be vaccinated, and not slaughtered

The farming industry is to blame for the bovine tuberculosis (TB) crisis, not just badgers, according latest research.

The independent review found that constant trading of cattle and poor biosecurity on farms, such as ineffective fencing, is ‘severely’ damaging efforts to fight the TB crisis in England.

Scientists concluded that blaming badgers for causing the outbreak was a mistake.

The review, which commissioned by the environment secretary, Michael Gove, also said it was ‘highly desirable’ to stop culling badgers and vaccinate them instead.

The results fly in the face of Gove’s current policy, as he recently announced a huge expansion in badger culling.

“Clearly, abandoning science & blaming badgers is easier than standing up to poor industry practice,” she tweeted.

The report is highly critical of farmers and ministers.

Leader of the review, at Oxford University, professor Charles Godfray, told The Guardian: “It is wrong to put all the blame on [badgers] and to use this as an excuse not to make hard decisions in the industry, which unfortunately is going to cost them money.

“We are still concerned about the amount of cattle movements that happen in this country. The number is really high.”

The report, which was commissioned by Environment Secretary Michael Gove in February, aims to inform strategies to eradicate the disease by 2038.

Farming minister George Eustice said: “As a Government we are committed to eradicating TB and have always been clear that there is no single measure for tackling it.

“That’s why we have pursued a range of interventions, including cattle movement controls, vaccinations and controlled culling in certain areas.”

What do you think of the report? Tell us in the comments section below!