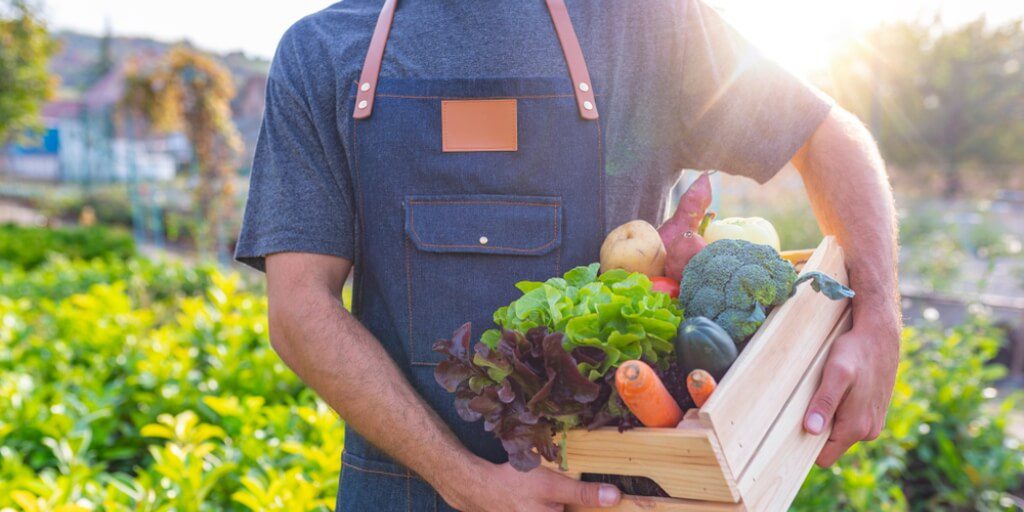 A coalition of farmers and farming groups are backing the recommendations of Henry Dimbleby’s food strategy and urging the government to implement the contentious target of reducing meat consumption by 30% by 2032.

Sue Pritchard, livestock farmer and chief executive of the Food, Farming and Countryside Commission, and Alastair Leake, director of policy at The Game & Wildlife Trust,  are among the other signatories.

In the open letter addressed to environment secretary George Eustice, they wrote that the recommendations of the report “deserve[d] our firm backing” despite them being “ less comfortable” with some of the measures suggested.

“As anyone who has looked seriously at the numbers knows – even those among us who champion reintroducing sheep and cattle into rotations – the reality is that people in developed countries do need to eat less meat overall while ensuring that the meat we do eat comes from high welfare systems that support biodiversity, which the UK is well placed to achieve,” the letter read.

Apart from the 30% meat cut and a salt and sugar tax, the UK government-commissioned National Food Strategy report – which aims to improve public health and protect the environment –recommended measures to improve land productivity. They include reducing methane emissions with the help of technology, investing in alternative protein development and trialling a ‘Community Eatwell’ programme which would see GPs prescribe fruit and veg to improve diets.

The letter added: “The switch from industrially produced animal products, often destined for ultra-processed foods and relying on imported proteins that can drive deforestation and land-use change, to regenerative systems where animals play their time-honoured role in building soil fertility and sustaining nature must happen swiftly.”

‘Step in the right direction’

Commenting on the recommendations of the report, Martin Lines, chairman, Nature Friendly Farming Network said: “Henry Dimbleby’s report is a step in the right direction towards a sustainable UK farming system where nature-friendly practices can bring balance to food, farming and nature.

“If the UK is to meet their legal carbon targets and restore its biodiversity then this is key. But to get there, we need the government to protect farmers so they won’t be undercut by lower standards of cheap imports, where the environmental footprint is exported elsewhere.

“Farmers need a sufficient pathway where they are supported and fairly rewarded in the transition to nature-friendly, climate-safe farming, at the same time as generating sufficient return for the food they produce.”

Meanwhile, According to Browning: “Everyone knows farming has to change if we are going to meet our climate and biodiversity goals and improve the health of the nation. But it is far, far easier said than done.

“Dimbleby offers a nuanced and imaginative way forward, one which harnesses the capacity of farmers and land managers to be a major part of the solution in tackling these challenges, while being fairly rewarded for their hard work and ingenuity.

“Many farmers are up for the challenge, but will need these recommendations to be implemented to make this possible.”