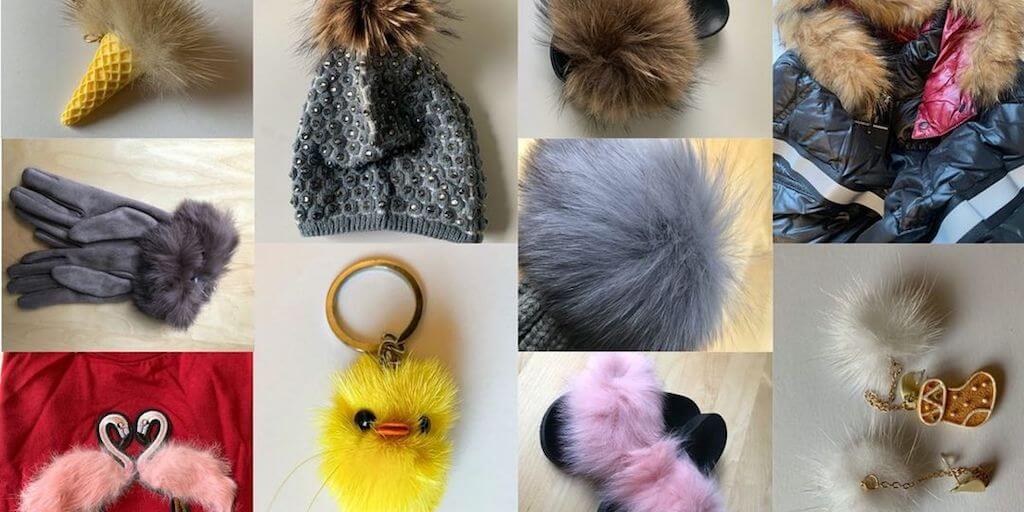 Animal-rights organization Humane Society International (HSI) has warned people to be vigilant when shopping online after Amazon, eBay, Romwe, Shein, and other retailers were again found selling real fur as faux in the UK.

According to HSI experts, the sites have listed certain products as ‘faux fur, man-made, synthetic, cruelty-free and even vegan, but laboratory tests confirm these items as real animal fur’.

“Fur is cruel which is why most Brits don’t want to buy it,” HSI UK Executive Director Claire Bass said.

“So it’s really concerning that yet again we’ve found popular online shopping websites selling an alarming number of products described as faux fur which have turned out to be trimmed with real fur from fox, mink, raccoon, dog, and rabbit.”

In the recent investigation, a £13.99 beanie from a seller on Amazon UK had a pompom described as “man-made faux fur” that laboratory tests confirmed was real fur.

An eBay retailer was caught selling a pair of £16.99 “faux-fur fluffy sliders” that also turned out to be contaminated with real fur in tests.

A £15 diamante hat on another retailer’s site with a “faux-fur pom” was found to be even labelled as real fur on delivery.

According to HSI, despite warnings, the mis-selling continues with this being the sixth consecutive year that investigations have revealed retailers misleading buyers by selling animal skins in various items ranging from shoes to trimmings labelled as faux.

“We’ve exposed this problem for years and In 2018 a Parliamentary inquiry was held to hold companies to account; we’ve even had the Advertising Standards Authority and Trading Standards issue warnings to companies,” Claire Bass, executive director of HSI/UK, said,

“Several of these well-known retailers are repeat offenders, so it’s extremely disappointing that they haven’t cleaned up their act.

Several retailers released statements to clarify their stance in response to the findings.

An Amazon spokesperson said: “Third-party sellers are independent businesses and are required to follow all applicable laws, regulations, and Amazon policies when listings items for sale in our store. We have proactive measures to prevent prohibited products from being listed and we continuously monitor our store.

“Those who violate our policies are subject to action including potential removal of their account. The products in question have been removed.”

An eBay spokesperson commented: “We’re sorry to hear that a seller has been misleading buyers in this way. We regularly communicate with sellers to ensure they are clear on our selling policies and practices, and in this case we will take the appropriate action.”

‘Complicit in the cruelty’

HSI has been urging the UK government to end fur sales in the UK after fur faming was made illegal in 2000.

Its Fur Free Britain campaign has been backed by other animal-rights groups, celebrities, politicians, and more than two-thirds of the British public, who reject this double-standard and support a fur import and sales ban.

“Fur farming is rightly banned in the UK, but for as long as animal fur from overseas is allowed to be sold here, we remain complicit in the cruelty, creating a minefield for shoppers who wholeheartedly reject that cruelty,” said Bass.

“We urge the government to bring forward plans to implement a fur sales ban in the UK so that British consumers can trust that their ethical purchasing decisions are not in vain.”

Share this story to let others know about the online ‘fake faux fur’ scandal.