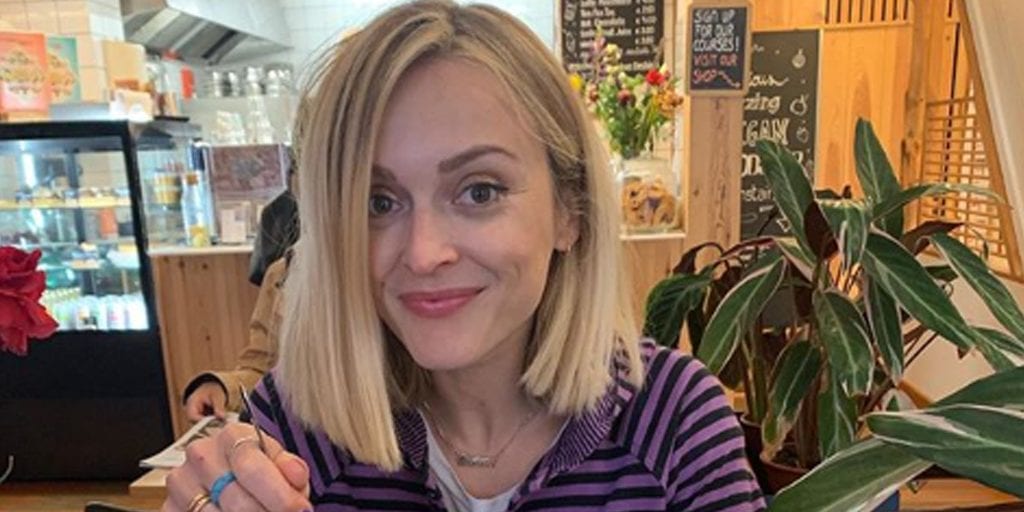 TV presenter Fearne Cotton is backing calls for to ditch meat and go vegan for 24 hours on World Vegan Day.

Vegan charity Viva! has launched a campaign asking people to avoid animal-based products on 1 November in a bid to highlight the environmental damage done by livestock farming.

And if you’re already following a plant-based diet, the campaign urges vegans to send the challenge to a non-vegan friend or relative.

Social media users are being invited to post a short video message explaining why they have been inspired to #GoVegan24.

Cotton, who revealed in 2017 she eats ‘mostly’ plant-based food, said: “For many people who find giving up animal-based products difficult, #GoVegan24 gives them a perfect way of exploring the benefits of veganism.”

Gabrielle Aplin, singer-songwriter who dominated the charts with ‘The Power of Love’, is also backing the campaign.

She said: “I went vegan because I realised that eating animals affects everything — farmed and wild animals, the environment, health, poverty. We can each levy our consumer power to do our part for the world. #GoVegan24 is your first step on that journey.”

Viva! Director Juliet Gellatley said: “Our once-pristine natural world is disappearing before our very eyes. Wildlife is under huge threat from livestock farming and overfishing.

“We’re calling on people who might not have felt they can commit to going vegan full time to try it for 24 hours on World Vegan Day on 1 November.”

“I’m certain they won’t be disappointed,” the campaigner added.

Latest reports from the UN reveal that one million animal and plant species are now threatened with extinction.

Since 1980 more than half of the increase in agriculture has been at the expense of intact forests, with 70 perent of agriculture related to meat production, Viva! explained.

Fish are being exploited as never before, with some 33 percent of fish harvested at unsustainable levels since 2015.

“The global meat and dairy trade is one of the foremost drivers in habitat destruction across the globe, with some of our most precious natural habitats being bulldozed to make way for beef cattle,” the charity added.

What do you think of Viva!’s campaign? Share your thoughts in the comments section below!