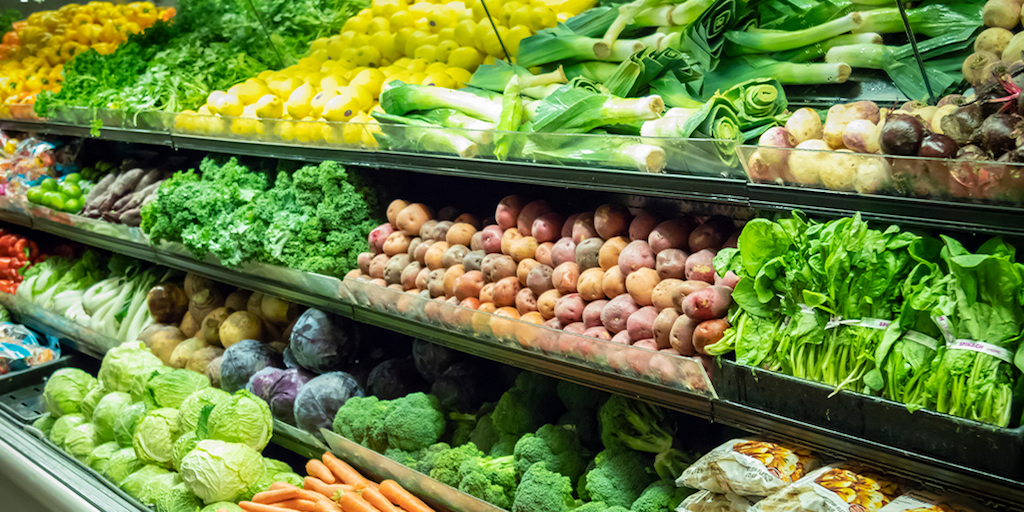 Antti Rinne, the Prime Minister of Finland, has proposed to lower taxes on vegetables in a bid to fight climate change.

According to the government’s programme, Rinne suggested that people could fend off climate change woes by adapting a more “climate-friendly” diet.

“I should have said this directly last spring, but I’m saying it now, in other words let’s make vegetables a bit cheaper through taxation and leave meat as it is. That’s how we’ll guide [consumption],” he said.

Speaking to Yle Radio Suomi during the traditional ‘Prime Minister’s Interview Hour’ programme on Sunday, Rinne said his government was committed to adopt measures to fend off global warming and achieve carbon neutrality by 2035 by controlling emissions from transport and energy production.

He admitted that implementing certain policies would affect people’s day-to-day lives but assured that it would not be negatively impacted.

The meat industry has been criticized for its detrimental effect on humans, animals and the planet.

Studies have indicated that meat is linked to several diseases such as cancer, heart disease, stroke, and diabetes.

“The greenhouse gas footprint of animal agriculture rivals that of every car, truck, bus, ship, airplane, and rocket ship combined.

“(Use of animals for food) has brought us to the verge of catastrophe,” it added.

During this month’s Mayors Summit of the C40 cities network in Copenhagen, 14 mayors of some of the world’s largest cities ‘committed to the C40 Good Food Cities Declaration, in order to promote and preserve the health of citizens and the health of the planet’.

A report by Fitch Solutions Macro Research indicated that governments should levy a meat tax similar to the one added to goods such as tobacco, alcohol and sugary drinks in order to save lives, combat climate change and raise billions to pay for healthcare.

What other measures can governments take to tackle the global crisis? Share your thoughts in the comments section below!