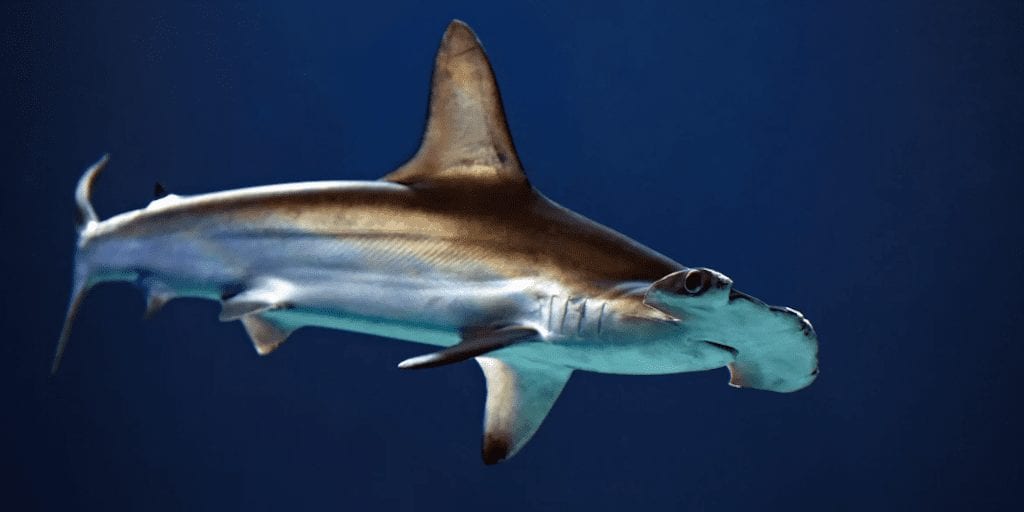 Endangered species of sharks are being unknowingly sold by UK fish shops and fishmongers, researchers who used DNA testing have revealed.

Researchers from the University of Exeter found the majority of chip shop fish sold under generic names such as huss, rock, flake and rock salmon are actually spiny dogfish, an endangered species of shark.

The EU outlawed spiny dogfish until 2011, when it was allowed to be sold as a ‘bycatch’ – when caught accidentally while fishing for other species.

Researchers are calling for more accurate labelling of fish products to allow consumers and wholesalers to know what they are purchasing.

Author of the study’s paper in Scientific Reports, Catherine Hobbs, wrote: “It’s almost impossible for consumers to know what they are buying.

“People might think they’re getting a sustainably sourced product when they’re actually buying a threatened species.

“There are also health issues. Knowing what species you are buying could be important in terms of allergies, toxins, mercury content and the growing concern over microplastics in the marine food chain.”

Scientists in the study analysed 78 samples from chip shops and 39 from fishmongers, and 10 fins from a wholesaler used by restaurants and supermarkets.

Dr Andrew Griffiths, also of the University of Exeter, told The Guardian: “The discovery of endangered hammerhead sharks highlights how widespread the sale of declining species really is – even reaching Europe and the UK.

“Scalloped hammerhead can be imported under strict conditions, but the wholesaler had no idea what species the fin belonged to.”

What do you think of endangered species of sharks being sold by chip shops? Tell us in the comments section below!