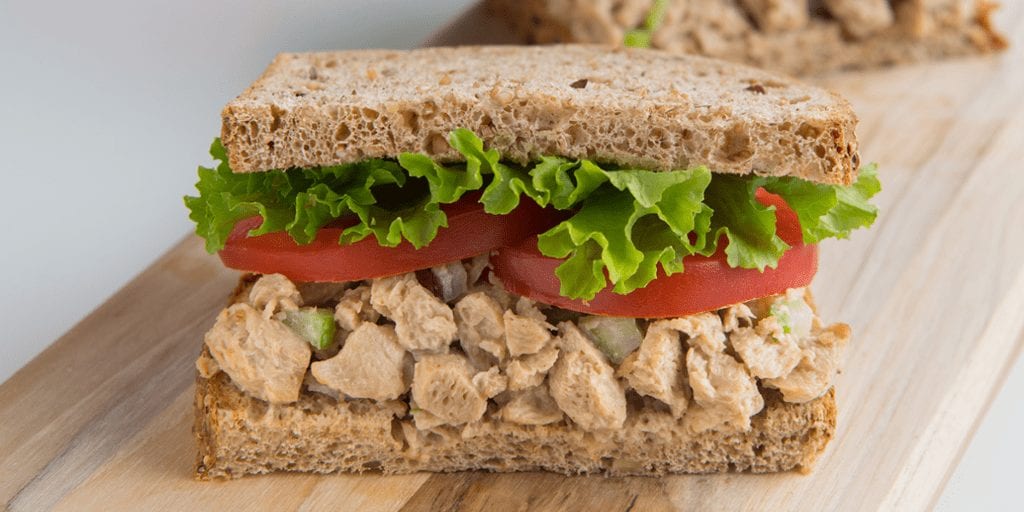 A plant-based canned tuna alternative with the texture of seafood is ready for the US market and set for a global launch.

Tuno is gluten-free and Atlantic said it features the light, flaky texture of seafood and is packed with nutritious omega 3s, while being completely fish-free.

The tuna alternative is available online at Amazon, and will roll out at select natural retailers and traditional grocers including Walmart, Safeway, Sprouts, Food Lion, Meijer, Shaw’s, Ingles, Big Y, Price Chopper and Save Mart, between now and early 2019.

Atlantic also has expansion plans which would see Tuno stocked in global markets.

Founder and chairman, J. Douglas Hines, said: “We recognize that seafood is not an endless resource.

“If our planet’s resources are not guarded and supplemented with alternative proteins, our future generations will not enjoy simple lifestyle requirements as basic as protein.”

The seafood alternative has a suggested retail price of $1.49–$1.99 for three, 5 oz. canned varieties—Spring Water with Sea Salt, Lemon Pepper, and Spicy Sriracha.

Additionally, Loma Linda offers a similar alternative to tuna (MSRP $1.99) in 3 oz. on-the-go, single-serve pouches, which are available in savory flavors including Lemon Pepper, Thai Sweet Chili and Sesame Ginger, with more flavors on the way.

Hines is a former seafood industry executive with a history in the tuna industry spanning decades.

Until recently, he was one of the investors in the largest distant water fishing fleet operating in the western Pacific under a U.S. Flag.

Insight into the future strain placed on global fisheries drove Atlantic to begin developing Tuno more than five years ago.

“We are proud of what we helped to accomplish in global fisheries as one of the first fleets to qualify for Marine Steward Council (MSC) certification, the highest standard recognized around the world, for on board safety, sustainable practices and, most importantly, social responsibility—among our crews,” Hines said.

“This made the need to create alternative protein sources that could replace everyday foods like tuna our top priority.

“We leveraged real experience in seafood, including partners around the globe combining 100 plus years’ experience in harvesting and production, to develop a plant-based innovation that meets the highest standards for product excellence, but also at a family-friendly value that most shoppers can afford.”

What do you think of Tuno? Tell us in the comments section below!