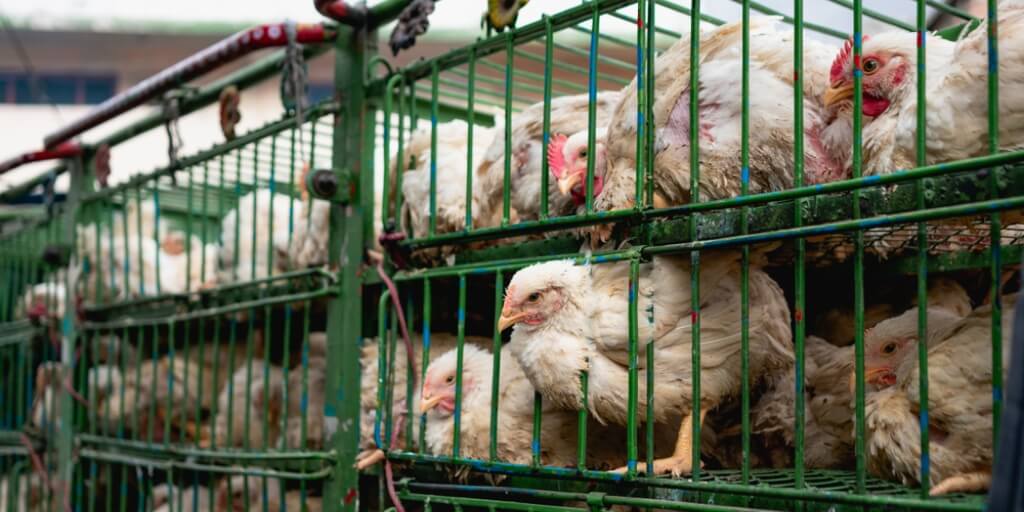 A new study analyzing the impact of global food production on the planet has found that meat is responsible for nearly 60% of all greenhouse house emissions (GHGs).

These findings like many others further suggest the environmental benefits of ditching meat.

The study is also the first to account for net carbon dioxide (CO2), methane, and nitrous oxide emissions from all subsectors involved in the food production chain such as growing crops to rearing livestock, irrigating, using fertilizers and pesticides, and transporting food.

Researchers pulled data from more than 200 countries, including information on 171 crops and 16 animal products to publish their findings in  Nature Food.

The resulting data showed that food production accounts for 35% of all human-made greenhouse gas emissions at around 17.3 billion tons of greenhouse gases (GHGs).

Meat production alone accounts for 57% of those GHGs. Out of these emissions, 25% comes solely from beef.

In comparison, growing plant-based foods generates only 29% GHGs of the total.

The study also highlighted the difference in emissions between meat and plant production. 1kg of wheat creates 2.5kg of greenhouse gases while a single kilo of beef, emits 70kg of emissions.

Atul Jain, a climate scientist at the University of Illinois and co-author of the paper, said: “The emissions are at the higher end of what we expected.

“This study shows the entire cycle of the food production system, and policymakers may want to use the results to think about how to control greenhouse gas emissions.”

The findings also align with previous studies that have highlighted the drastic and negative environmental impact of animal-based foods.

Other findings of the study showed that the majority of the world’s cropland is used to feed livestock, rather than humans, which is another reason that is driving up emissions for the food industry.

Xiaoming Xu, lead author of the study, said: “To produce more meat you need to feed the animals more, which then generates more emissions.

“You need more biomass to feed animals in order to get the same amount of calories. It isn’t very efficient.”

According to the researchers, the findings will help communities become aware of their own carbon footprint and what they can change to tackle the climate crisis.

Plant physiologist Lewis Ziska, who was not involved in the research said the paper is a “damn good study” and should be given “due attention” at the upcoming COP 26 UN Climate Change Conference.

“A fundamental unknown in global agriculture is its impact on greenhouse gas emissions,” he said.

“While previous estimates have been made, this effort represents a gold standard that will serve as an essential reference in the years to come.”