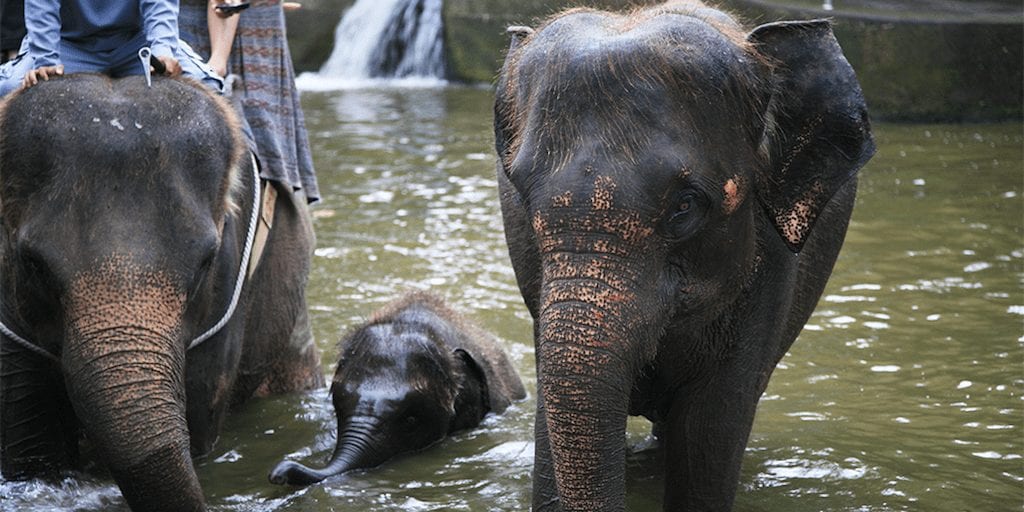 Countless sanctuaries around the world take in the most vulnerable and mistreated animals and give them the love, care and dedication they deserve. But just because an organisation describes itself as a ‘sanctuary’ does not guarantee that animals are treated with compassion.

For generations tourists across the world have been ignorant to the mistreatment of animals at businesses which profit from enslaving wild animals.

Luckily, the use of wild animals in performing circuses is widely accepted as unethical today, and many countries have moved to ban the practice, including the UK and Paris.

But while it’s easy to spot a circus and boycott the industry, the word ‘sanctuary’ can be hard to navigate.

Many sanctuaries are among the world’s most admirable businesses – taking in injured, sick and elderly animals which have been discarded by the meat industry or escaped from a slaughterhouse truck.

With the animal circus industry in decline, there’s also a growing need for a safe place for former performing animals to grow old, as they’re unable to adapt to life in the wild.

But many businesses have taken advantage of the wonderful work that genuine sanctuaries do. They charge tourists entrance fees to enter the sanctuary and force animals into grotesque performances and photoshoots using cruel methods.

This month a so-called elephant ‘sanctuary’ in Thailand was blasted by activists for abusing animals with bullhooks to force them to perform.

Activists exposed Maesa Elephant Nursery in Thailand, where baby elephants are separated from their mothers when they are just two years old.

The group shared footage of the abuse at the site across social media.

These practices are widespread in many sanctuaries in Thailand and other countries.

The problem is not helped by endless social media posts of people posing with or riding on elephants, and celebrities exacerbate the problem.

Earlier this year, Kim Kardashian shared pictures of herself at a so-called elephant sanctuary in Bali.

We visited an elephant sanctuary that has rescued these elephants from Sumatra where they would have otherwise gone extinct. It is an organization that is working to save these beautiful animals. We did full research before going.

One of the top comments read: “Do better research next time, don’t go to fake sanctuaries that chain up elephants and torture/beat them into submission.”

But Khardashian claimed the organisation is ‘working to save these beautiful animals and that she ‘did full research before going’.

Khardashian’s blunder proves just how easy it is to be drawn in by the sales lines of organisations which exploit wild animals.

Tourists must be extremely careful when sizing up a business which could be posing as a sanctuary.

People for the Ethical Treatment of Animals recommends 8 key questions to ask before visiting a sanctuary: