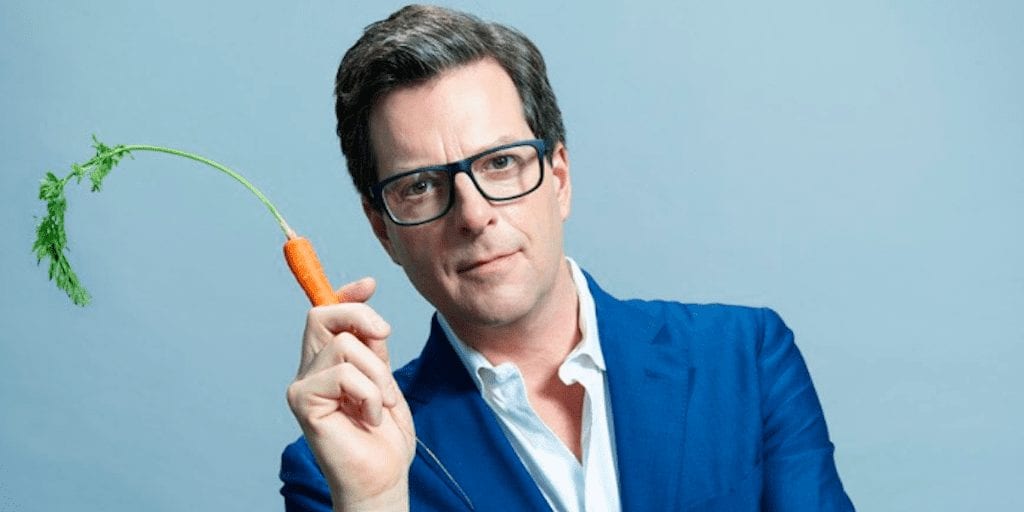 The former Waitrose Food editor who was fired for suggesting ‘killing vegans’ and ‘force feeding them meat’ has landed a job at the Daily Telegraph.

William Sitwell was lost his former job after a bizarre response to a pitch from vegan freelance journalist Selene Nelson.

He apologised for the exchange, which was enough for the Daily Telegraph to offer Sitwell a position as a restaurant critic.

Nelson was the first to make a jibe about the appointment, suggesting a repeat of the disastrous email exchange.

And some vegans were far from impressed by the Daily Telegraph‘s move, as Sitwell lapped up the appointment.

Nelson publicised an email exchange with Sitwell last October after she pitched a series on healthy, eco-friendly, plant-based meals.

He responded: “Thanks for this. How about a series on killing vegans, one by one. Ways to trap them? How to interrogate them properly? Expose their hypocrisy? Force-feed them meat?”

The Daily Telegraph said Sitwell would bring a ‘unique voice’ to the paper.

Following the high-profile incident, Sitwell and Nelson met on The One Show and both reported receiving death threats, and the vegan journalist was posted meat packages.

Sitwell also apologised to Nelson for his email, describing it as ‘flippant and immature and silly’.

“It is quite rare for editors taking the time to reply to people,” he added.

Despite the backlash, Sitwell doesn’t seem convinced by the merits of a plant-based lifestyle.

“We eat things because it gives us pleasure, but I don’t think vegans can occupy the high moral ground on this,” he said.

“I think that one of the offshoots of the animal world of production is manure. How are we going to fertilise a world of carrots and avocados?”

Vegans were quick to make jokes and suggest Sitwell reconsider his diet.

What do you think of the Daily Telegraph’s appointment of William Sitwell? Tell us in the comments below!