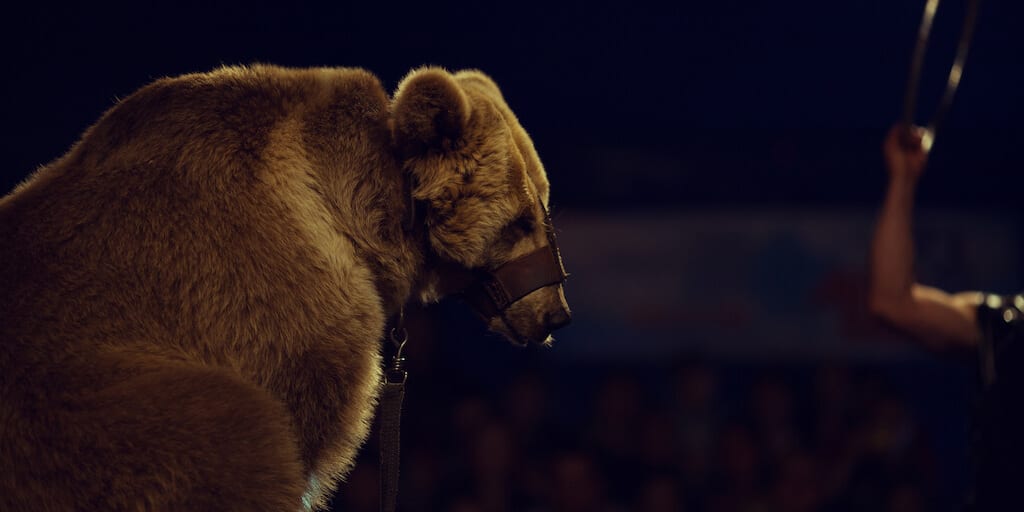 France has announced it is ending the use of wild animals for entertainment and fashion in order to ” open a new era in our relationship with these animals.”

The announcement, made by French minister Barbara Pompili, follows the country implementing new measures to improve the welfare of captive animals.

Under the new welfare measures, breeding of mink is to be banned in France and wild animals will be outlawed in travelling circuses.

In addition, dolphins and orcas will be prohibited from being held captive in marine parks. While killer whales will be banned from 2022, the same ban will apply to dolphins with effect from 2027.

Meanwhile following an undercover investigation by advocacy organization One Voice, which exposed unimaginable animal suffering in French farms, the authorities declared that the country’s four surviving mink farms will cease operations by 2025.

“Wild animals, elephants, monkeys, dolphins, or minks: It’s time for a new era in our relationship with these animals,” Pompili said.

“It is time that our ancestral fascination with these wild creatures no longer results in situations where keeping them in captivity trumps their wellbeing.”

‘Enough to make the world shudder’

While animal right campaigners welcomed the decision, they felt the country could do more.  Claire Bass, of the Humane Society International/UK, said: “We applaud the French government for taking a stand against the immense suffering endured by mink for fur fashion.

“So it is commendable that Minister Pompili has listened to the public outcry that this kind of cruelty is unacceptable.

“This mink fur farm ban is a great first step for France, and with mink fur production at an all-time low in France we predict and hope that these farms may close sooner than the 2025 deadline.”

Bass added that they would continue to urge the French government to extend the ban to Orylag rabbits, who are also subjected to inexcusable suffering for their fur.

The organization also called on the UK government- the second-largest importer of fur from France, to advance a ban on fur sales stating that the UK was “complicit in this cruelty,” as long as it allowed the sale of foreign fur.

Share this story to let others know about the new animal welfare measures by the French government.