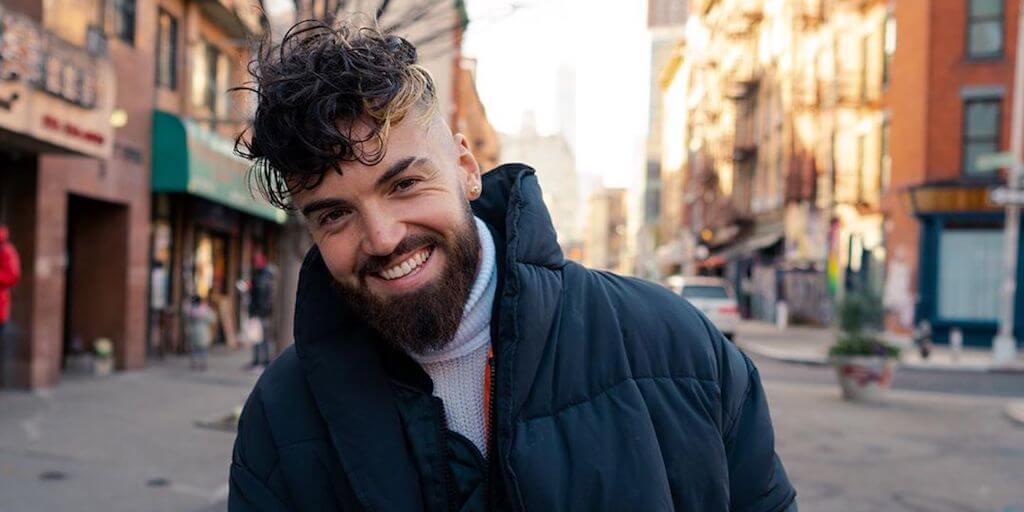 Gaz Oakley renowned for his widely popular and deliciously tasting vegan recipes will be doing a restaurant pop-up tour next year.

Staying true to his word, the 27-year-old chef popularly known as Avant-Garde Vegan announced the details of his first restaurant after his YouTube channel hit 1 million subscribers.

While he harbours dreams of opening his own restaurant, he seems equally passionate and excited about taking his vegan food concept on tour to make his tasty vegan dishes accessible to as many people as possible.

Taking to Instagram, the Welsh-chef wrote: “Here it goes: Restaurant Tour 2021. I didn’t want to open a restaurant you’d have to travel to so I’m going to bring the food to you.

“Unique dining experiences that will blow your socks popping up near you.

“Dates & locations to be announced.”

HERE IT GOES ? RESTAURANT TOUR 2021 ? I didn’t want to open a restaurant you’d have to travel too SO IM GOING TO BRING THE FOOD TO YOU. UNIQUE DINING EXPERIENCES THAT WILL BLOW YOUR SOCKS OFF POPPING UP NEAR YOU ❤️ DATES & LOCATIONS TO BE ANNOUNCED ❤️LOVE FOR THE SUPPORT GAZ

Although Oakley was interested in cooking from a very young age, his journey as a vegan chef began in 2016 after listening to a Gary Yourofsky speech, which in his own words simply blew him away.

The passionate vegan chef then went on to launch  his own YouTube vegan recipe channel and release his  debut cookbook Vegan 100 in January 2018.

He followed it up with a 2nd cook book in October 2018 called Vegan Christmas to help vegans during the festive season.

His recent book Plants Only Kitchen was released in April 2020.

Gaz has now completed over 11 seasons of recipe videos, has over 1.11 million subscribers all around the world & his youtube videos have a combined total of more than 42 million views.

Gaz is also an executive chef at a London vegan burger restaurant, The Vurger Co, where he designs new burgers & dishes for their menu.

He also created the Avant-Gard’n’ dish in collaboration with Wagamama, the Japanese inspired restaurant chain.

“The Wagamama collab is one of the best things that has happened to me,” said Oakley of the feat.

“For a mainstream restaurant like Wagamama to give me the opportunity is just unbelievable.

“I have been a fan of Wagamama since I was about 8 years old when my dad brought home their cookbook. Now their servers are walking around wearing Wagamama x Gaz Oakley t-shirts. It’s hard to believe”