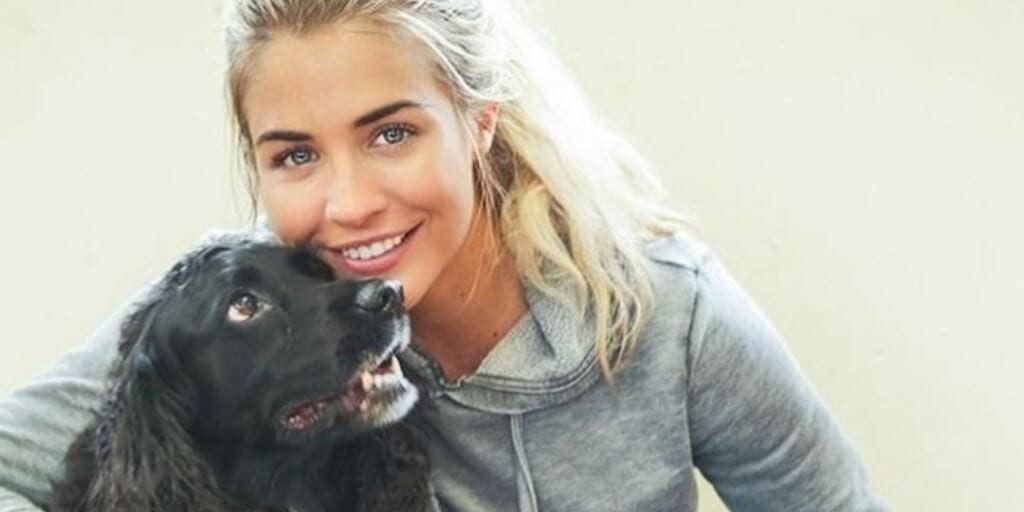 “The amount of animal cruelty reports is getting worse, and it saddens me in this day and age some people are still continuing to mistreat and abuse animals.”

The statement follows an investigation by The Royal Society for the Prevention of Cruelty to Animals (RSPCA) that revealed social media ‘has changed the landscape of abuse’.

According to the charity, gruesome videos of animals being beaten, tortured and abused are swarming social media platforms.

It includes clips of dogs and other animals being kicked, cockfighting and birds being thrown in front of moving vehicles.

The charity claimed to receive 431 reports of people posting shocking videos and images of animal abuse last year, up from 157 the year before, the Mirror reported.

The animal rights charity added that the trend is rising across all platforms.

In the last three years, it has been alerted to 502 sickening animal cruelty posts on Facebook, 115 on Instagram and 25 on TikTok.  Over 180 graphic videos have also been found on YouTube.

David Allen is the Head of Prevention and Education at the RSPCA. He said: “We’re very concerned that social media has changed the landscape of abuse, with videos of animal cruelty being shared for likes and kudos.

“What’s even more worrying is the level of cruelty in these videos, as so many young people are being exposed to graphic footage of animals being beaten or killed which they otherwise would never have seen.”

RSPCA’s special operations unit is working to trace and identify those who share these disturbing images. In addition, it is working with schools to include ‘animal welfare classes’ to help young people to understand that “causing unnecessary suffering to an animal is not funny and is wrong”.

It has also launched its Cancel Out Cruelty campaign to reduce these horrifying episodes against pets by 50% by 2030 and raise essential funds.

Animal lover Atkinson is backing the campaign along with news publication – The Mirror.

“The amount of animal cruelty reports is getting worse, and it saddens me in this day and age some people are still continuing to mistreat and abuse animals,” the former Hollyoaks actress said.

“Having pets around children helps to teach them compassion, loyalty and kindness. With so much cruelty shown on social media, its vital compassion is taught from home.

“Anyone who abuses animals needs to be punished with a harsher sentence.”

She added: “They need to know it won’t be overlooked. Animals have no voice, so you’ll never stop hearing ours.”

To know more about the Cancel out Cruelty campaign click here.