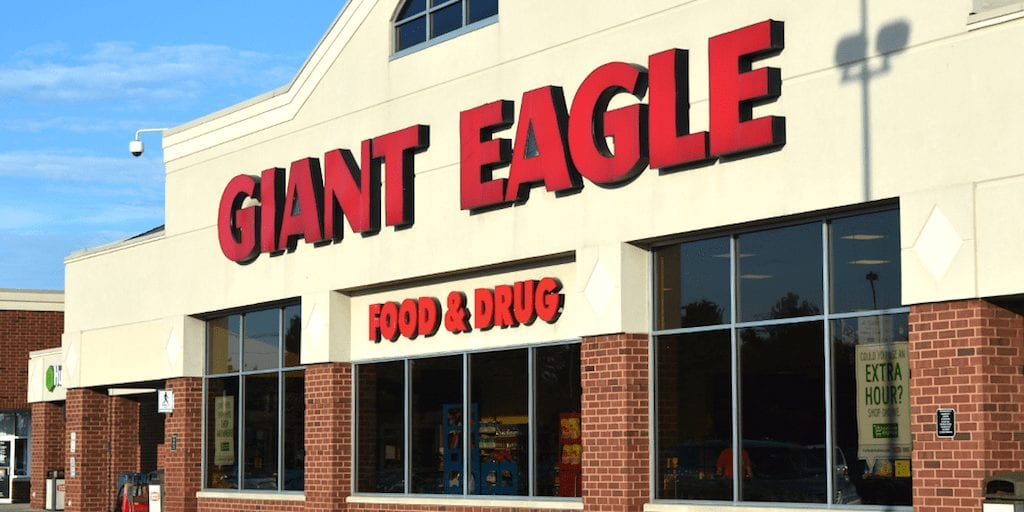 Giant Eagle stores has decided to ditch plastic in favour of reusable bags for the future.

Yesterday (December 17), it announced that it will eliminate all single-use plastic bags as part of its new sustainability efforts to reduce plastic menace.

The retailer chain is set to run a six-month pilot project in collaboration with the City of Pittsburgh and Sustainable Pittsburgh.

“When my great-grandfather and the four other founders started Giant Eagle nearly 90 years ago, they wanted to improve life for people in their communities,” said Giant Eagle CEO and President Laura Shapira Karet in a statement.

“Protecting our planet for future generations is a critical way we uphold this commitment today.”

With the trial starting Jan. 15, the grocer will stop issuing plastic grocery bags at its Market District store in the Waterworks shopping plaza and at the O’Hara GetGo convenience store on Freeport Road.

Complying with the Cuyahoga County’s own plastic bag ban effective next month, based on local authorities introducing the ordinance last May, Giant Eagle was already set to phase out single-plastic use in its Ohio stores and Bexley, a suburb of Columbus.

All reusable bags will have a surcharge of 99 cents each while paper bags will cost a dime. Giant Eagle customers using food stamps or other government funded programs will be exempt from the fee.

According to the store, other single-use plastic products — like straws, food containers and bottles – will also be phased out gradually with more sustainable alternatives.

With the plastic movement, Giant Eagle joins other retailers that have taken measures to reduce plastic waste in their premises.

Last year, NPR reported that supermarket giant Kroger, who owns 2,700 supermarket across the US announced it would eliminate single-use plastic bags by 2025.

In May, Morrisons banned plastic fruit packaging across all supermarket stores in the UK.

While retail chain Tesco announced that it would make all packaging recyclable by 2025, Waitrose has already removed single use plastic carrier bags.

Even Sainsbury’s has pledged to halve is plastic use by 2025 with new initiatives aimed to reduce its environmental impact.

What other measures can supermarkets implement to cut down on plastic use? Share your thoughts in the comments section below!