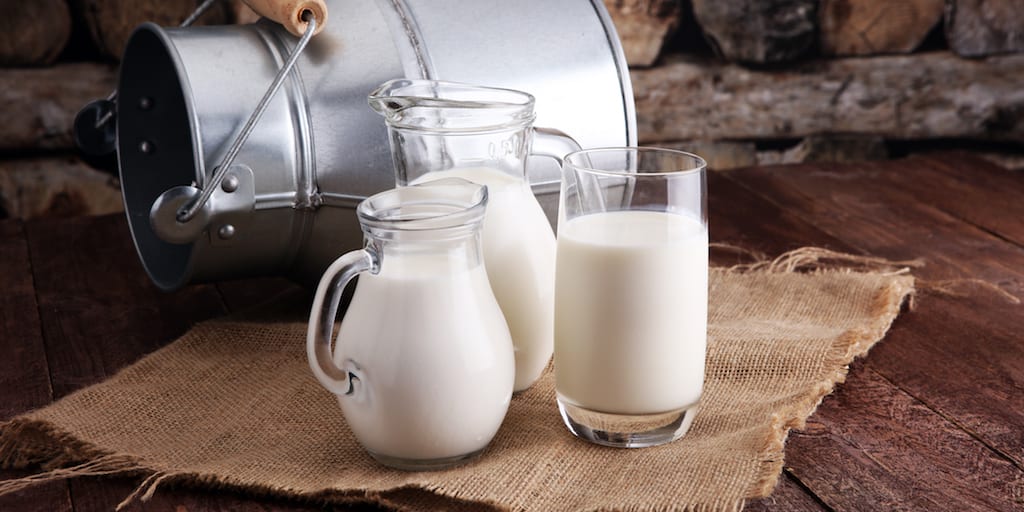 The dairy-free market is growing rapidly – and veganism is a key driver.

A new report predicts the global dairy alternatives market will be worth $52.58 billion by the year 2028.

It attributes the rise in demand for plant-based alternatives to changing consumer preferences regarding milk and a sharp rise in veganism.

Increasing occurrence of milk allergies or cases of lactose intolerance is also expected to drive the market further.

The report states: “Consumers are opting for more variety in their food and beverage products such as almond milk coffee or coconut panna kotta.

“Similar dishes with dairy alternatives are becoming available across major industries such as hotels, restaurants, and cafes as well as in packaged foods.

“The increased availability of the products has made it easier for consumers to opt for dairy alternatives and products consisting of the same.”

This latest prediction is one of a slew of reports highlighting the growing shift towards non-dairy products across the world.

An ING report on Europe’s vegan meat and dairy market published last year suggested the alternatives market is set to hit €7.5 billion by 2025.

It noted that although alternatives still represent a very small share of the market, European retail sales of meatless and dairy-free options grew by almost 10% per year between 2010 and 2020,

On the other hand, purchases of almond, soy, and other plant-based products increased by 36% from 0.028 gallon to 0.038 gallon per household per week.

“Grocery store shelves and refrigerated cases offer a variety of non-dairy beverages with package labels that include the word ‘milk’,” the report stated, indicating the contribution of plant-based milk alternatives in declining cow’s milk sales.

“Industry statistics show almond-based products are the most popular. Also available are cashew, pea, soy, and rice options, among others.”

A similar report released by the Good Food Institute (GFI) and the Plant Based Foods Association last year suggested that US plant-based milk grew 5% in dollar sales in 2019 while that of dairy remained stagnated.

“We see a steady rise in plant-based products year over year across regions, which indicates that this is not a bubble or a fad, but a real change in consumer behavior.

“This is a tipping point, with so much product innovation yet to hit the market.”