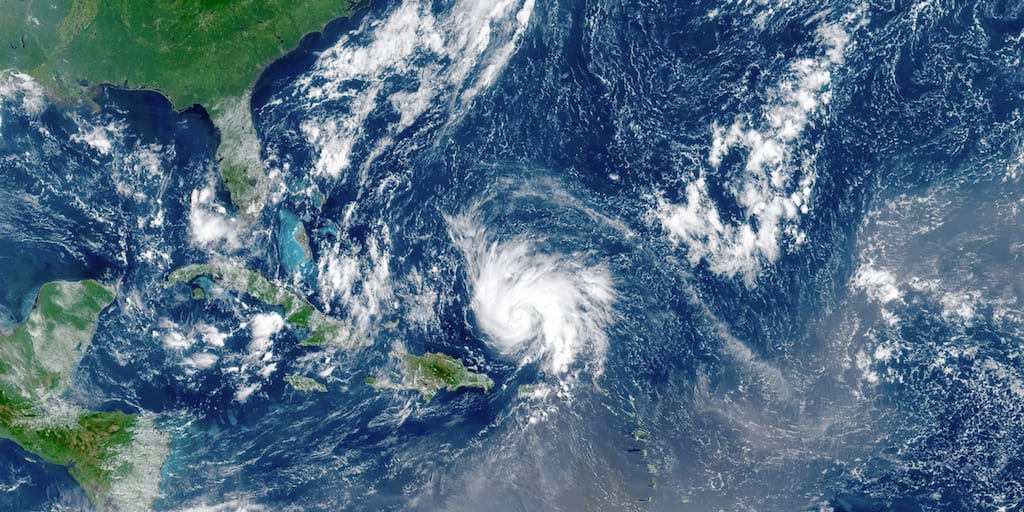 Rising temperatures have made the oceans hotter, more acidic and less oxygen-rich and statistics warn of irreversible outcomes for the world and its inhabitants.

A report published in the journal Advances In Atmospheric Sciences has reported that  the heat recorded in the oceans peaked in 2019, the highest level recorded in human history. Alarmingly, the temperatures continue to accelerate increasing by 0.075C above the 1981-2010 average.

The rising planet’s ocean temperature is one of the clearest indicators of the climate crisis because it absorbs more than 90% of the heat from greenhouse gas emissions, forest erosions, and human activities.

“That’s a lot of zeros indeed,” said Lijing Cheng, lead author of the study, and associate professor with the International Centre for Climate and Environmental Sciences at the Chinese Academy of Sciences.

“The amount of heat we have put in the world’s oceans in the past 25 years equals to 3.6 billion Hiroshima atom-bomb explosions.

“This measured ocean warming is irrefutable and is further proof of global warming. There are no reasonable alternatives aside from the human emissions of heat trapping gases to explain this heating.”

“We found that 2019 was not only the warmest year on record, it displayed the largest single-year increase of the entire decade, a sobering reminder that human-caused heating of our planet continues unabated.”

The report studied ocean data from every available source including 3,800 Argo floats scattered across the planet’s sea bodies and bathythermographs dropped from ships in the past.

With global warming wreaking havoc on the planet’s ecosystem, scientists warn that immediate and timely measures need to be implemented to save the world from nature’s fury.

“The price we pay is the reduction of ocean-dissolved oxygen, the harmed marine lives, strengthening storms and reduced fisheries and ocean-related economies,” said Mr Cheng.

“However, the more we reduce greenhouse gasses, the less the ocean will warm. Reduce, reuse and recycle and transferring to a clean energy society are still the major way forward.”

“Global warming is real, and it’s getting worse. And this is just the tip of the iceberg for what is to come,” said John Abraham, co-author and professor of mechanical engineering at the University of St Thomas in the United States.

“Fortunately, we can do something about it: We can use energy more wisely and we can diversify our energy sources. We have the power to reduce this problem.

What measures should be taken to stem global warming? Share your thoughts in the comments below!