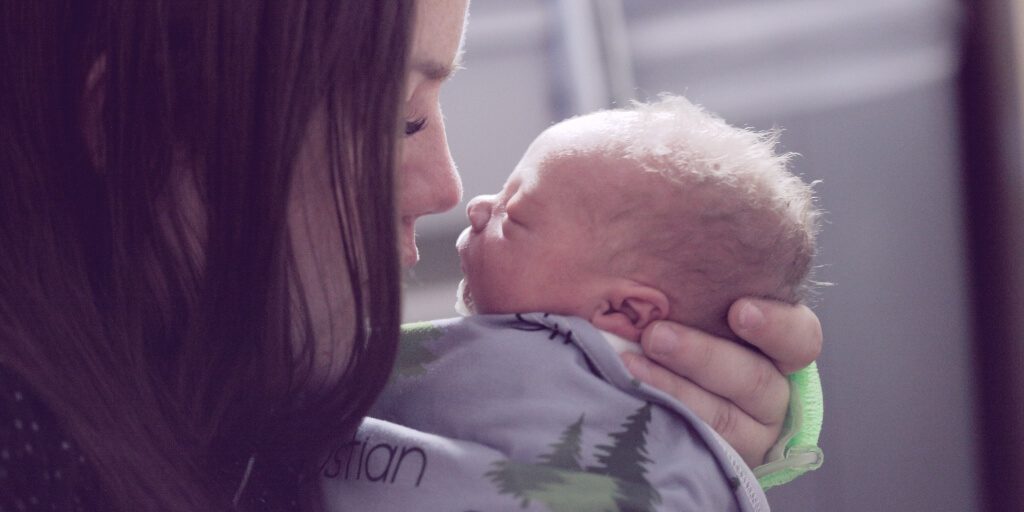 “Even moderate levels of heat can affect the developing foetus, pregnancy complications, and children and adolescents.”

Climate and environmental hazards are having devastating impacts on foetuses, babies and infants across the world, The Guardian reports.

Six studies, published in the journal Paediatric and Perinatal Epidemiology, have indicated that climate change is linked to weight gain in babies, premature birth and increased hospital admissions of young children.

The findings add weight to a similar report published by United Nations Children’s Fund (UNICEF), which states that one billion children – almost 50% of their global population – are at ‘extreme’ risk from the impacts of global warming.

The report adds that millions of children are at risk of coastal flooding, heatwaves, vector-borne diseases, and water scarcity. However, most importantly, a billion are at risk of exposure to high levels of air pollution.

Prof Gregory Wellenius from Boston University school of public health told The Guardian: “From the very beginning, from preconception, through early childhood into adolescence, we’re starting to see important impacts of climate hazards on health.

“This is a problem that affects everybody, everywhere. These extreme events are going to become even more likely and more severe with continued climate change [and this research shows] why they’re important to us, not in the future, but today.”

A study by scientists from Hebrew University of Jerusalem, Israel found that high birth weight and rapid weight gain in the first year of life are linked to exposure to high ambient air temperatures during prenatal life.

They studied 200,000 births to conclude that babies exposed to the highest 20% of night-time temperatures had a 5% higher risk of gaining weight faster.

According to the Guardian report, 18% of children are now overweight or obese across the globe. The phenomenon is being attributed to the fact that when ambient temperatures are higher, less fat is burned to maintain body temperature, which in turn leads to rapid infant weight gain.

Another study conducted in California found that a mother, who was exposed to wildfires in the month before conceiving, had twice the risk of her child developing gastroschisis – a birth defect where a baby’s organs protrude out of the body.

There are about 2,000 cases a year in the US. But scientists claim cases are rising worldwide.

An Australian study assessed nearly one million pregnancies between 2005 and 2014 to examine the link between high temperature and premature births. It found that nearly 3% of these births were premature.

A similar study analysed 200,000 births between 2007 and 2011 in Harris County, Texas. It found that the risk of any premature birth was 15% higher the day after very hot days. The risk was even more pronounced for early births and tripled for babies born before 28 weeks.

While it is unknown how heat triggers premature births, scientists believe it may be because of the release of labour-inducing hormones.

“Even moderate levels of heat can affect the developing foetus, pregnancy complications, and children and adolescents,” Wellenius said.

In China, researchers found that air pollution significantly increased the risk of infertility. A similar study conducted in Denmark assessed the impact of dirty air on 10,000 couples trying to conceive naturally. It found that a few units of increment in air pollution during a menstrual cycle decreased the chances of conceiving by about 8%.