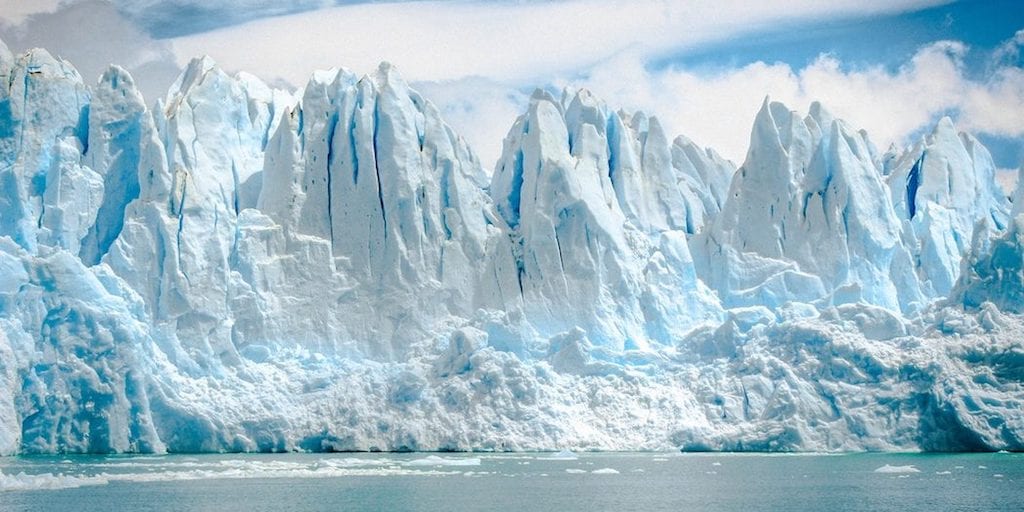 Just ten years after it became law the UK Government is failing to stick to The Climate Change Act, according to politicians and activists.

In November 2008, with almost unanimous support from MPs, the UK ambitiously promised to reduce carbon emissions by 80% by 2050.

The ground-breaking legislation led to some short-term success, as carbon emissions are now down 40% since 1990.

But in recent years campaigners claim the Government has neglected its responsibilities.

Co-leader of the Green Party Jonathan Bartley wrote in the Metro: “The failure of successive Governments to fulfil the Act’s promise has let Britain fall behind in the vital race to save the planet.”

Though carbon emissions overall have dropped, those from consumption alone are still higher than 1990, he explained.

“The UK is no longer on track to meet its basic climate goals, and the two biggest parties remain committed to climate destroying policies such as expanding airports and building new roads.”

Globally, climate change has faced many setbacks in recent years.

Last month the UN warned that there is only 12 years for global warming to be kept to a maximum of 1.5C, otherwise hundreds of millions of people face heightened risks of drought, floods, extreme heat and poverty.

The UK just experienced its hottest summer on records, while fires tore through Europe due to sweltering temperatures.

Bartley continued: “This was not an isolated incident – the 20 warmest years on record have all happened since 1995.

“And yet when the Chancellor stood before the House of Commons to deliver his Autumn Budget last month, he didn’t mention climate change once – for the third year in a row. He was too busy continuing tax breaks to fossil fuel companies in the North Sea.”

Government advisors now warn that the UK is “off track” to meet future targets, according to reports.

Air pollution campaigner for Friends of the Earth, Oliver Hayes told the Independent: “The unpalatable truth is our government is failing us – by relentlessly pursuing fracking, granting airport expansion, slashing insulation programmes, and faltering in support for renewable energy.

“If they carry on, we won’t be able to meet our own emissions targets in the next 10 years, let alone stop runaway climate change.”

Polls still suggest there is strong support for action to prevent climate change in the UK.

The campaigner argued that the UK can be a net zero emissions economy by 2045.

He continued: “The key to net zero is government must back up its claims of climate leadership with stronger, more ambitious policy.

“On the 10-year anniversary of the Climate Change Act, it’s clear that these are vows that need renewing.

“It remains feasible to limit global warming to 1.5C. A speeded-up transition towards a clean, sustainable economy is evidently worth it, it’s just that the future of the planet also depends on it. The UK used to lead, we can again.”

What do you think about the UK’s recent record on climate change? Tell us in the comments section below!