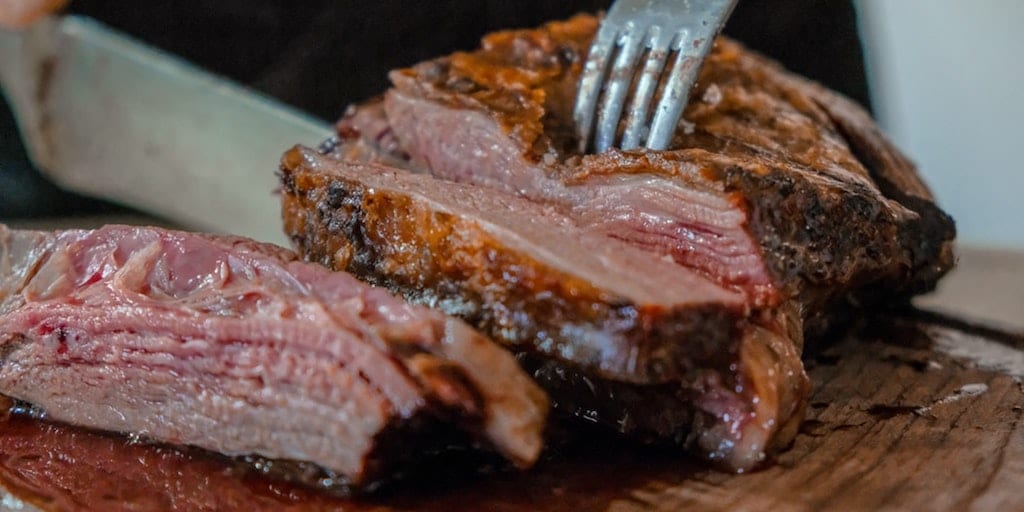 Governments are considering the results of an influential report which suggests introducing higher taxes on meat.

Reports from Fitch Solutions Macro Research suggest governments are weighing up the introduction of a ‘sin tax’ on animal products to save lives, combat climate change and raise billions to pay for healthcare.

The levy is typically a fee added to goods and services considered harmful, such as tobacco, alcohol and sugary drinks.

The Fitch report suggested a sin tax should soon be applied on red meat globally.

It concluded: “A meat tax could therefore emerge as a policy sibling to the sugar tax, supported on the basis that meat does play a role in a balanced diet but overconsumption is a public health issue.”

Lawmakers are urged to introduce the tax is to dissuade meat consumption and offset the industry’s role in climate change, health hazards, deforestation, and animal cruelty.

Overconsumption of meat is linked to several diseases such as cancer, heart disease, stroke, and diabetes.

In 2015, a World Health Organization report declared processed meats alongside bacon, sausages, and ham to be dangerously carcinogenic and to cause cancer.

Results of a study conducted by the University of Oxford indicated that taxing red and processed meat could save thousands of lives and millions in healthcare costs every year.

Marco Springmann, lead author of the Oxford study said: “The results are dramatic for processed meat.

“Nobody wants governments to tell people what they can and can’t eat. But the healthcare costs incurred by eating red meat are often paid by all taxpayers.”

“It is totally fine if you want to have [red meat], but this personal consumption decision really puts a strain on public funds. It is not about taking something away from people, it is about being fair.”

What impact could a meat tax have on society? Share your thoughts in the comments section below!