Greggs are working on making their popular products vegan 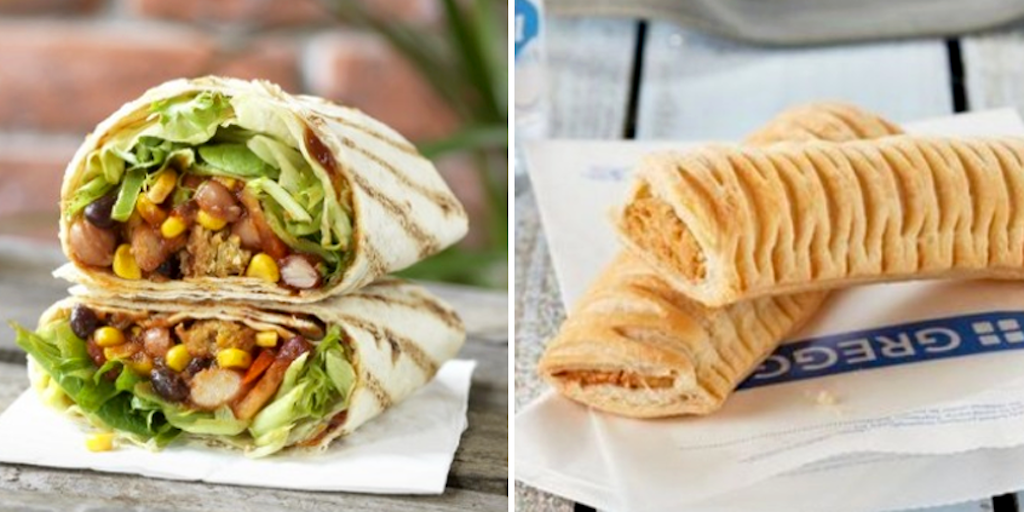 Greggs basking in the glory of its iconic Quorn filled vegan sausage roll has transformed from an “old-fashioned bakery from the north” to a “modern food-on-the-go brand.”

The Quorn-filled roll, which launched in January, was such a hit that Greggs was forced to increase production. Their profits also boomed with Greggs confirming that sales had crossed £1bn for the first time in March 2019.

Greggs’ chief executive, Roger Whiteside revealed that the eatery chain now wanted to offer vegan alternatives to all its best-selling products, from steak bakes to pasties and doughnuts.

He raised the stakes after he announced in an interview with LBC, “We are working away to see if we can come up with a version of all our bestselling lines because people want vegan options.”

“If we can produce something that tastes just as good as the meat version, then that will sell very successfully. That’s what’s been shown with the vegan sausage roll.”

He, of course didn’t divulge any further developments stating, “That would be giving away everything to our competitors.”

Currently, Greggs’ highest selling products include its flagships pies including the steak bake and cheese and onion pasty.

Although, Greggs sells 1.5m traditional pork sausage rolls a week; the food-chain seems upbeat with their new line of vegan offerings as it gears up to fulfill the demands of the rising vegan culture in Britain.

Have you tried Greggs’ new vegan sausage roll and compared it to the meat version? Tell us in the comments section below!