Greggs superfan tours UK to eat a vegan sausage roll from all 2,000 stores 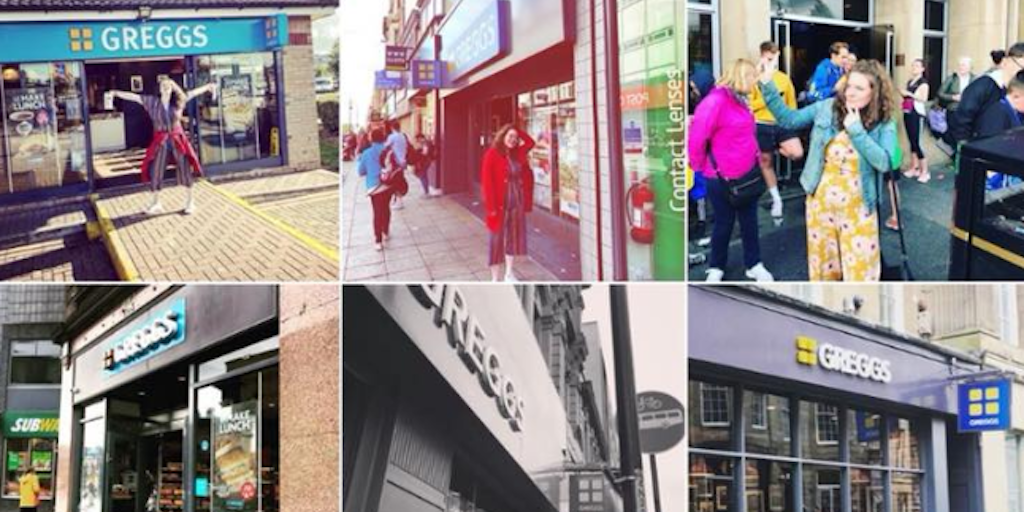 A Greggs fanatic has fallen in love with the bakery’s vegan sausage rolls to such an extent that she’s pledged to tour the UK and eat one in every store in the country.

Gregg’s launched its showpiece vegan roll at the start of the year, leading to hysteria from vegans and meat eaters alike.

Vegetarian Mairead Sheehan has developed an obsession for the product, and plans to visit all of the bakery chain’s venues – which number nearly 2,000.

The pastry-lover’s dedication began when she visited Newcastle and was amazed at how many Greggs bakeries were running in the city.

“I started looking into it and found out the original Greggs is from there and that’s how it started,” Mairead told the Daily Star.

Mairead continued: “The plan now is to go to every Greggs in the country.

“I’ve been to more than 50 stores so far, but I’m planning to add a lot more to my total by visiting some big cities and going on multiple visits in one day. I’m hoping to find the very best vegan roll in the whole country.”

“I have been a vegetarian my whole life. When Greggs brought out the vegan sausage roll I was in heaven.

“There are all sorts of places that do vegetarian junk food, but for me it’s always been a novelty – my friends were getting a sausage roll when hungover and I couldn’t do that.”

“My favourite one is a Greggs in Salisbury, close to where I live. There is a bench outside – it’s my hangover spot when I go home.”

What do you think of Mairead’s challenge? Share your thoughts in the comments below!