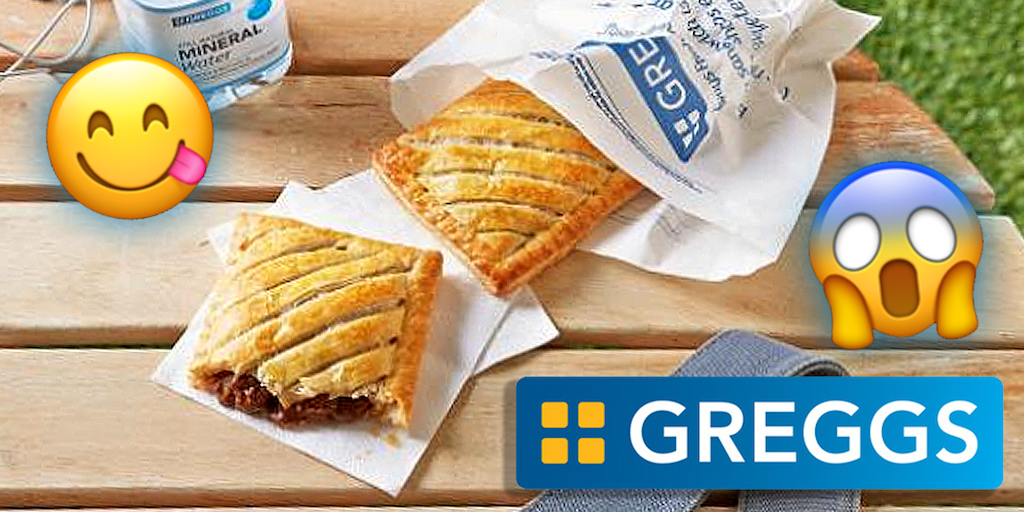 Greggs has been working on making its popular products vegan and customers could soon sink their teeth into the brand’s iconic vegan steak bake.

After Greggs’ Quorn filled vegan sausage roll was declared a runaway success, the bakery chain has been busy in the kitchen.

Although, Greggs has not yet released an official statement, the Vegan Food UK group leaked the news out.

“We have it on good authority that certain Gregg’s Stores in the UK are already preparing for the launch of the Vegan Steak Bake,” read its Instagram post.

“By the looks of it, it’s going to come before Christmas, but we will have to wait and see.”

The announcement has been well received with more than 4693 likes and numerous comments.

“This is honestly the best news,” commented a user

“Went vegan to get healthy and Greggs pulls this on me ??,” said a third.

The rumored launch is in line with the high street bakery’s expansion goals. In a July interview with  Evening Standard, CEO Roger Whiteside said:  “Many customers are demanding more non-meat products and we want to offer more choices.

“The range will get wider in the future,” he added.

In August, speaking to LBC host Nick Ferrari, the CEO said: “We are working away to see if we can come up with a version of all our bestselling lines because people want vegan options.

“If we can produce something that tastes just as good as the meat version, then that will sell very successfully.

“That’s what’s been shown with the vegan sausage roll.”

Last month, Whiteside confirmed Greggs was looking to add plant-based milks and a vegan doughnut but stopped at giving any further details stating: “That would be giving away everything to our competitors.”

What do you think of Greggs vegan options? Tell us in the comments below!