Greta Thunberg Helpline launched for ‘middle-aged men’ who troll her 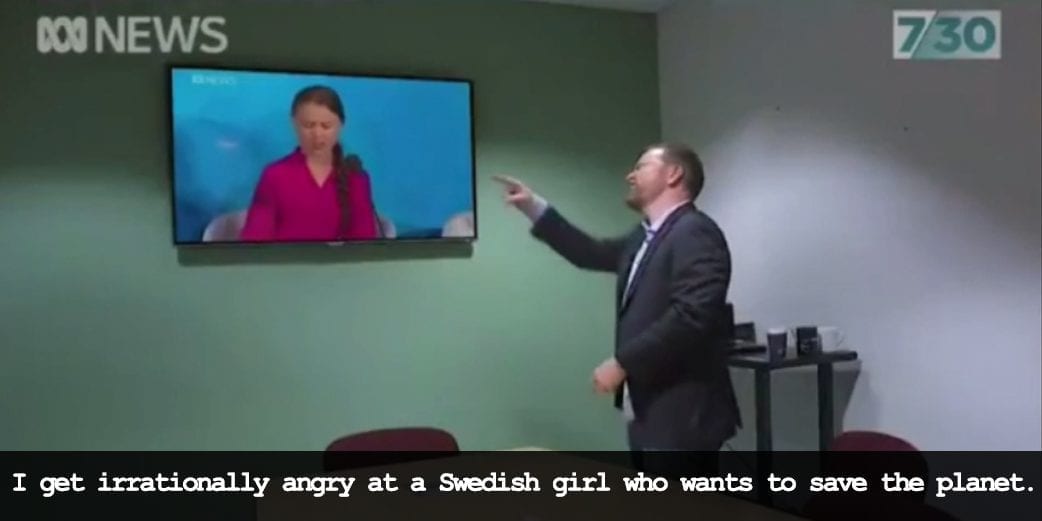 You might think that there’s literally nothing not to like about a teenage activist who is forfeiting her education to inspire an unprecedented climate change movement and ultimately attempt to save the world. But you’d be wrong.

Somehow Greta Thunberg’s incredible efforts have come under fire, notably from a sarcastic Donald Trump – though Greta well and truly got her own back – and a Fox News guest who described her as a ‘mentally ill child’.

And the bizarre nature of the backlash against Greta’s efforts has inspired a group of comedians to create a Greta Thunberg Helpline For Adults Angry At A Child.

TV personality Mark Humphries shared the video on Twitter, and it has since been viewed more than 14 million times.

The ad tells viewers to call the helpline ‘before you go full caps lock in an article comment section’. Angry callers are told there will be someone waiting to ‘tolerate’ any adult who ‘needs to yell at a child for some reason’.

Thunberg herself retweeted the video, reassuring angry people to ‘Hang in there! Help is available’.

Why do you think people are angry with Greta Thunberg? Share your thoughts in the comments section below!