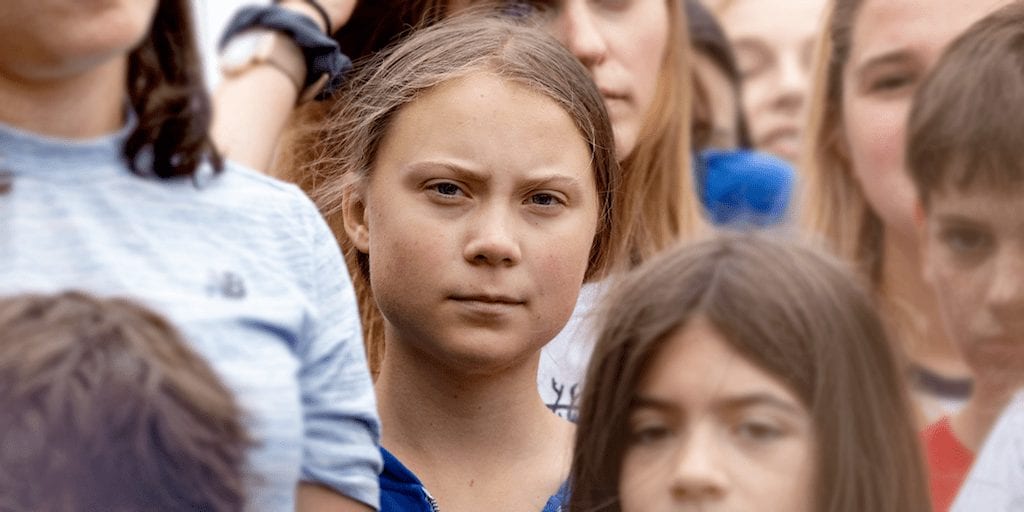 Swedish climate activist Greta Thunberg has filed a lawsuit against five countries for the damage they have done to the planet.

The vegan teenager has teamed up with 15 other children to sue Germany, France, Brazil, Argentina and Turkey, as they say the countries have violated their rights as children.

The five countries signed the Convention on the Rights of the Child three decades ago along with dozens of other nations, which is why Thunberg has singled them out.

“This complaint involves young people holding their guardians, us adults, to account for failing in our ‘duty of care,'” Kirsten Davies, an international law expert at Macquarie University in Australia, told Earther.

The 15 children include many from countries which are threatened by rising sea levels.

“Our homes are being swallowed by the ocean, the places where memories are made,” Carlos Manual, a teenager from Palau, said as the lawsuit was announced.

“I am standing in front of you because I care about my generation.”

Despite the US and China being the two highest polluters of the environment in CO2 terms, neither countries are named as they did not sign the Convention on the Rights of the Child.

Thunberg was a prominent figure at the Climate Action Summit at the UN headquarters yesterday (September 23).

The activist, who has skipped school every friday to protest the lack of action from world leaders over climate change, gave a passionate speech.

“You are failing us,” she told policymakers. “But the young people are starting to understand your betrayal. The eyes of all future generations are upon you. And if you choose to fail us I say we will never forgive you. We will not let you get away with this. Right here, right now is where we draw the line. The world is waking up. And change is coming, whether you like it or not.”

Thunberg also became a viral sensation for a ‘death look’ she shot at US President Donald Trump as he arrived at the summit.

Rather than seeking any monetary compensation, the lawsuit would require the UN to clarify the climate crisis as a human rights crisis.

What do you think of Greta Thunberg’s efforts? Share your thoughts in the comments section below!