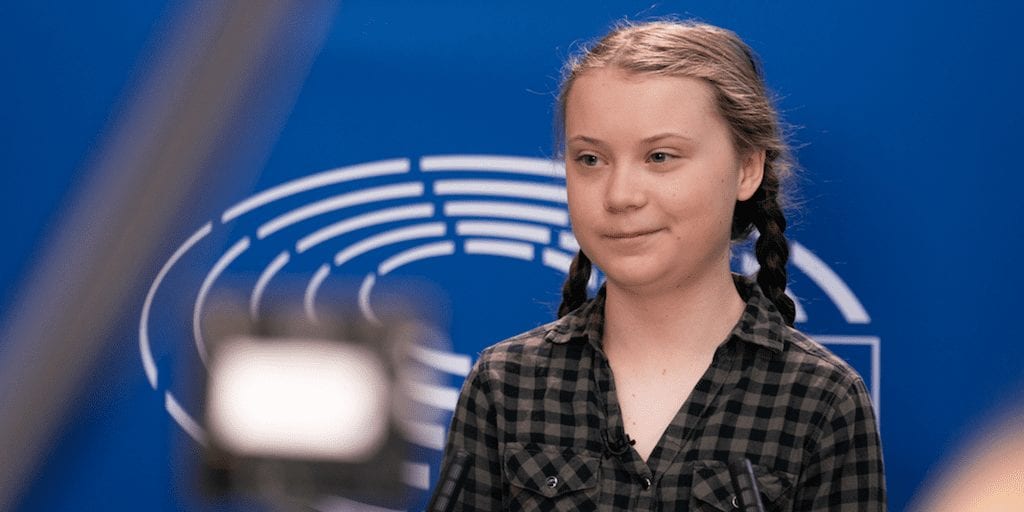 Teen activist Greta Thunberg had harsh words for US Congress on Tuesday, after she rejected praise and demanded leaders listen to scientists and act on climate change.

The 16-year-old Swedish vegan activist was invited to speak to Senate climate change officials, who asked her what should be done to tackle the climate crisis.

While many beyond the years of activist, who has inspired school strikes around the world, may have been overawed by the situation, Thunberg was blunt in her message.

She reminded the Senate that she was simply a student, and that lawmakers and politicians should instead pay attention to the warnings of scientists.

“Please save your praise. We don’t want it,” she said.

“Don’t invite us here to just tell us how inspiring we are without actually doing anything about it because it doesn’t lead to anything.

“If you want advice for what you should do, invite scientists, ask scientists for their expertise. We don’t want to be heard. We want the science to be heard.”

In remarks directed at Congress, she said: “I know you are trying but just not hard enough. Sorry.”

Greta Thunberg started her ‘school strike for climate movement’ last year in which she protests outside the Swedish parliament to raise awareness of climate change.

The protest has since snowballed into a global movement with over 130 countries worldwide now part of her campaigns.

Last week she was named as one of the ‘15 Women Who Will Change The World’ in the latest TIME magazine issue.

The new edition named ‘2050: How Earth Survived’, highlights the work of 15 women from varied walks of life in their campaigns on climate change.

Thunberg said in an interview with TIME in April: “We are children saying, ‘Why should we care about our future when no one else is doing that? And why should we bother to learn facts when facts don’t matter in this society?’ When children say something like that, I think adults feel very bad.

“I’m not planning to stop this movement, and I don’t think anyone else is either.”

What will it take for leaders to listen to Greta Thunberg’s demands? Share your thoughts in the comments section below!