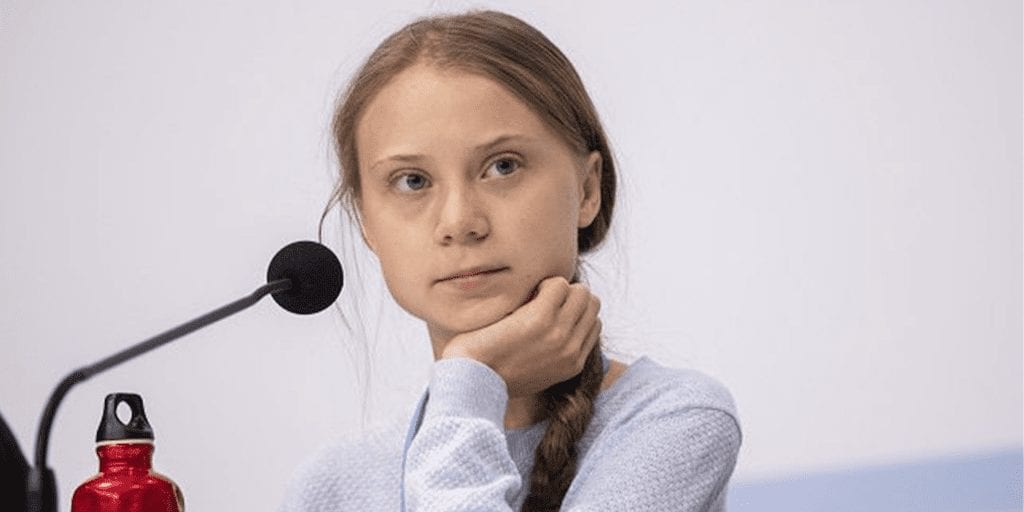 The 16- year old activist urged the media to report the plights and struggles of other climate activists that are already facing the dangers of climate change.

Following her receiving the Time’s Person of the Year honour, Greta Thunberg arrived in Madrid last Friday, after an arduous three-week sailing trip across the Atlantic, a route she takes to cut the carbon footprint that flying entails.

At the event, Thunberg sitting alongside prominent German activist Luisa Neubauer, addressed a room swarmed by 420 reporters clamoring to get a quote from her, and stated that she’d prefer the media listen to other activists rather than hounding her all the time.

Perturbed by the fact that the 420 journalists mainly directed their questions to her, Thunberg said: “They shouldn’t listen to me before anyone else. I am a small part of a very big movement.”

“Our stories have been told over and over again.

“There is no need to listen to us anymore,” she added.

Neubauer, a 23-year-old who led the Fridays for Future student movement in Germany, said the focus on her and Thunberg was “incredibly disproportionate.”

“We want to break this up,” she told The Associated Press.

According to Thunberg, young activists from developing countries are already in the midst of facing the dangers of climate change, including violent storms, droughts and rising sea levels.

“It’s really about them.

Thunberg has become synonymous with the climate movement. Her innocuous step of bunking Friday school to protest outside the Swedish parliament has inspired millions of young people to voice their opinions.

Her belligerent speeches deriding world leaders on their inefficiencies to stop global warming has catapulted her popularity, however, she wants nothing of it.

“It’s absurd. I don’t like to be the centre of attention all the time,” she told Swedish newspaper Aftonbladet.

At the meeting, before handing over the microphone to young environmentalists from the United States, the Philippines, Russia, Uganda, China and the Marshall Islands, Thunberg said: “It is people especially from the global south, especially from indigenous communities, who need to tell their stories.

Lauding Greta’s stance, Jennifer Morgan, the executive director of Greenpeace International said: “Greta and other youth leaders have been an incredible inspiration and catalyzed a whole group of young people.

“And I think that the media needs to do a better job at covering that,” reported the AP

Morgan added that she was hopeful that “others who are living on the front line of climate impacts, who are trying to mobilize and push their governments as well,” will get the media attention they deserve.

“And I hope that can be the beginning of showing the world the very, very diverse set of young people who are desperate for leadership coming from their governments.”

What do you think of Greta Thunberg’s activism? Share your thoughts in the comments below!