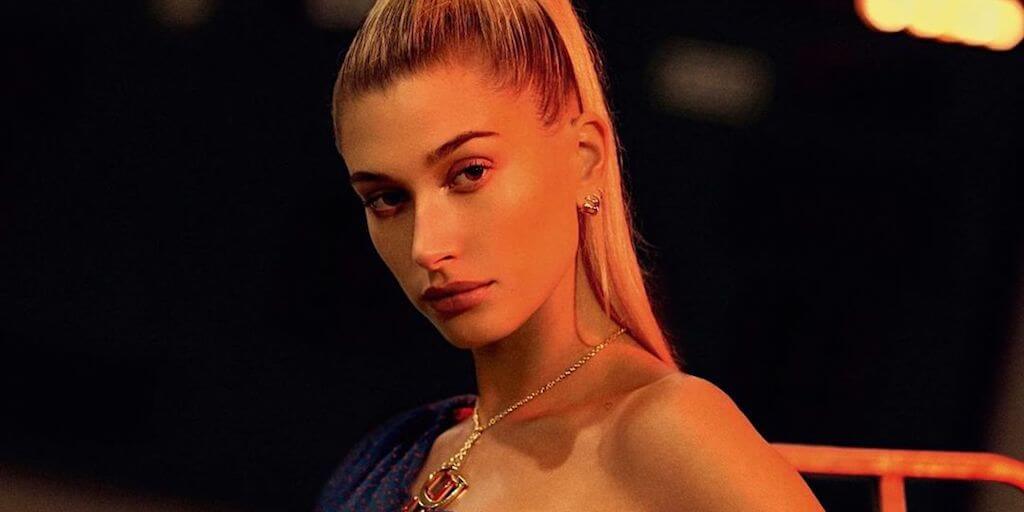 American supermodel Hailey Bieber has revealed she is trying to transition to a mostly plant-based diet.

Hailey Rhode Bieber, is trying to switch to eating more vegan and is looking for helpful tips and suggestions.

Married to Pop-star Justin Bieber for over 2 years, the “I Don’t Care” crooner’s wife has been experimenting with healthier alternatives for some time now.

In her recent Instagram story, the 23-year-old wrote: “Trying to transition over to eating mostly plant-based…”

Bieber has perioral dermatitis and in an interview with Elle, she explained  “I try to be very strict about eating just for my skin and my body.”

According to an earlier Instagram story, Bieber got curious about veganism after trying “unbelievable vegan food” from Monty’s Good Burger.

She wrote: “So I’m not vegan or vegetarian. I’m half Brazilian so trust me I love a good pichana…

“But I will say over the last week or so I have tried some of the most unbelievable vegan food I’ve ever had, and I want to keep exploring plant-based!”

In her Instagram story, Bieber also announced she was about to watch The Game Changers and asked her fans for recommendations.

“About to watch game changers, if you have any suggestions of other things to watch/read send them my way!”