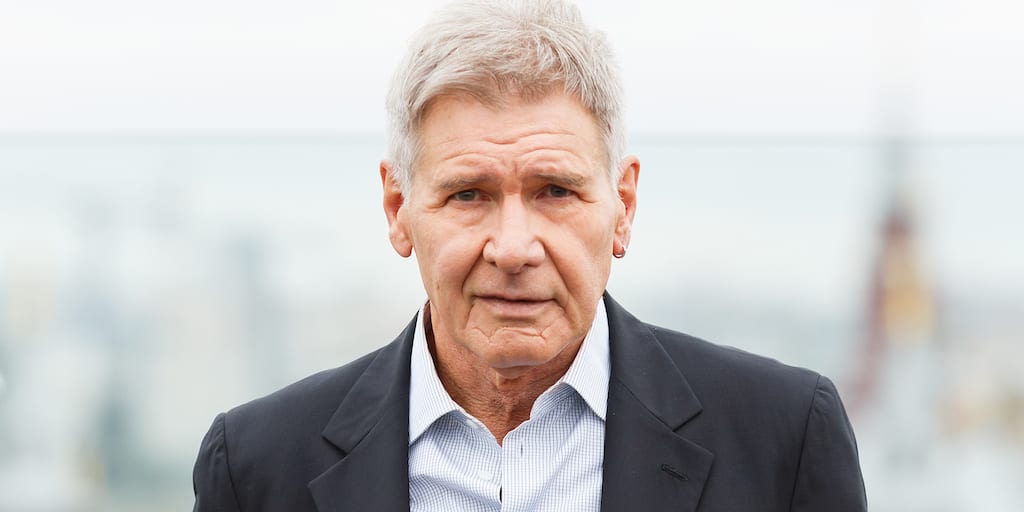 Hollywood icon Harrison Ford has cut meat and dairy to maintain his health and help the environment.

In an interview with Ellen DeGeneres that aired on Tuesday, the host visibly impressed with the 77- year-old actor complimented him saying: “You look really good.”

In reply to her compliment, Harrison playfully retorted, “What  did I look like before.”

Ford continued the banter saying: “I feel so much better.”

Replying to DeGeneres next question about how much he exercised to remain fit and healthy? He replied that while he didn’t exercise excessively, he had changed his diet to cut off meat and dairy.

“I eat vegetables and fish, no dairy, no meat,” Ford told DeGeneres.

Ford for the planet

Even as Ford has tweaked his diet to improve his health and help the environment, he has been voicing his opinion on the conservation of rainforests to arrest the impact of climate change and the need to encourage “angry” young people that are standing up for the cause.

At the UN Climate Action Summit in New York last September, also attended by young teenage activist GretaThunberg, Ford said:“We’ve been talking about saving the Amazon for 30 years. We’re still talking about it.

“The Amazon is crucial to any climate change solution for its capacity to sequester carbon, for its biodiversity, for its freshwater, for the air we breathe, for our morality.”

He stressed on the need to act immediately because the Amazon “is on fire.”

Acknowledging that the older generation had let the youth down, he encouraged young activists who were stepping up to the challenge and said: “They are the young people who, frankly, we have failed – who are angry, who are organised, who are capable of making a difference.

“The most important thing that we can do for them is to get the hell out of their way.”

Share this story if you’re inspired by Harrison Ford’s decision to ditch meat and dairy for health and the environment.