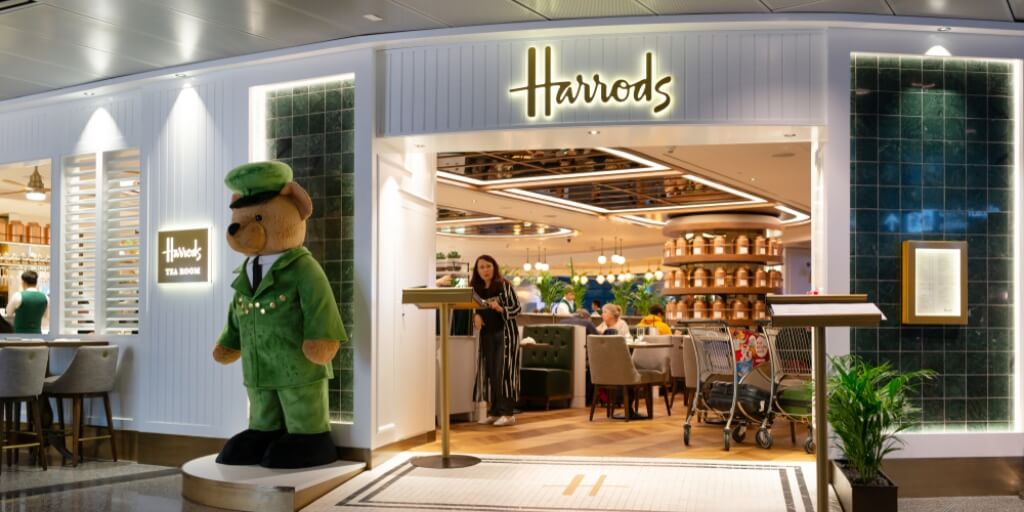 Veganuary expects to see two million participants by the end of January 2021 – a huge milestone – since its launch in 2014.

A slew of major businesses are taking part in Veganuary – and encouraging everyone in their team to do the same.

According to Veganuary – a global campaign which encourages people to try a vegan diet in January and beyond – one person is signing up every 2.5 seconds so far – and the charity expects to reach a huge milestone this month with a total of two million sign-ups since the campaign began in 2014.

This year, the charity is championing Veganuary as a means to fight the climate crisis and has received a massive push from more than 100 celebrities, including Jane Goodall, Ricky Gervais, Paul McCartney, John Bishop and Sarah Pascoe, who have all weighed in with pleas to encourage people to sign up for Veganuary to help the environment.

And more than 75 businesses are taking on Veganuary’s Workplace Challenge this time round. Notably among those pledging to take part are the leadership teams of Harrods, Volkswagen Group UK, Sky, Superdrug, Papa John’s, NHS Supply Chain, and Adept Carehomes.

One of the biggest company leaders taking part in the initiative is Cian O’Brien, Director of Volkswagen Commercial Vehicles UK.

According to O’Brien, he is “happy to try Veganuary and encourage colleagues to give it a go as sometimes small changes can make a real difference.

On the business front, he noted that Volkswagen is driving “sustainability”.

“As a responsible vehicle manufacturer, we are focused on driving electrification and play a leading role in shaping future mobility in a sustainable way,” he said.

“However, sustainability is broader and the opportunity to make a personal contribution through changing our habits has to be explored.”

Global creative and production agency Mill with offices around the world is also taking part in the initiative.

According to executive producer Michelle Kendrick: “The driving force behind me wanting to take on the Veganuary Workplace Challenge has to be the planet. Having seen environmental issues come to the forefront in recent years, it’s so important we do all that we can to help reduce our carbon footprint.”

Furthermore, the agency will host a series of live virtual talks with various sustainably platforms for its global teams in London, New York, LA, Chicago, Berlin and Bangalore, so “they can learn about the benefits of a plant-based or reduced dairy/meat diet both for the planet and for their overall health.”

2022 will also mark the first year of the Veganuary Workplace Challenge at Papa John’s.

According to Liz Williams, Papa John’s UK Managing Director, speaking on behalf of Papa John’s International which is encouraging staff in 45 countries to take part, the move is “another small step in our Plant Love mission”.

“Through this global campaign, our aim is to plant love for the people, planet and communities we serve, and in doing so, demonstrate the benefits of plant-based food and how nature makes many pizza ingredients better,” Williams said.

In November, the pizza giant launched its Plant Love marketing campaign that displayed all the small steps that Papa John’s has taken across multiple countries worldwide to plant love for the good of the planet.

Among them include the ongoing expansion of its plant-based and flexitarian offerings, the introduction of Meat Free Mondays in several Latin American countries (Costa Rica, Panama, Guatemala, Chile) and Spain with discounts on veggie and plant-based pizzas.

Since its inception, the vegan movement has grown tremendously and can no longer be considered appealing to a niche crowd only.

The survey, which polled UK 2079 adults, also revealed that 35% of Brits admit their perceptions of a plant-based/vegan diet have changed for the better in the past two years. 36% added that eating a vegan/plant-based diet is an admirable thing to do.

This ties into polling carried out earlier this year by vegan dairy brand Nurishh, which found that more than a third of Brits want to adopt a plant-based diet in the new year.

Toni Vernelli is Veganuary’s Head of Communications. He said: “It’s great to have so many businesses putting their values into action by taking part in Veganuary’s Workplace Challenge.

“It’s a fun way to unite their teams in a shared experience while demonstrating their commitment to reducing their impact on the planet and improving the health and wellbeing of their employees.

“With a recent YouGov survey showing that 34% of Brits are interested in trying a vegan/plant-based diet, we’re sure their employees will appreciate this helping hand.”