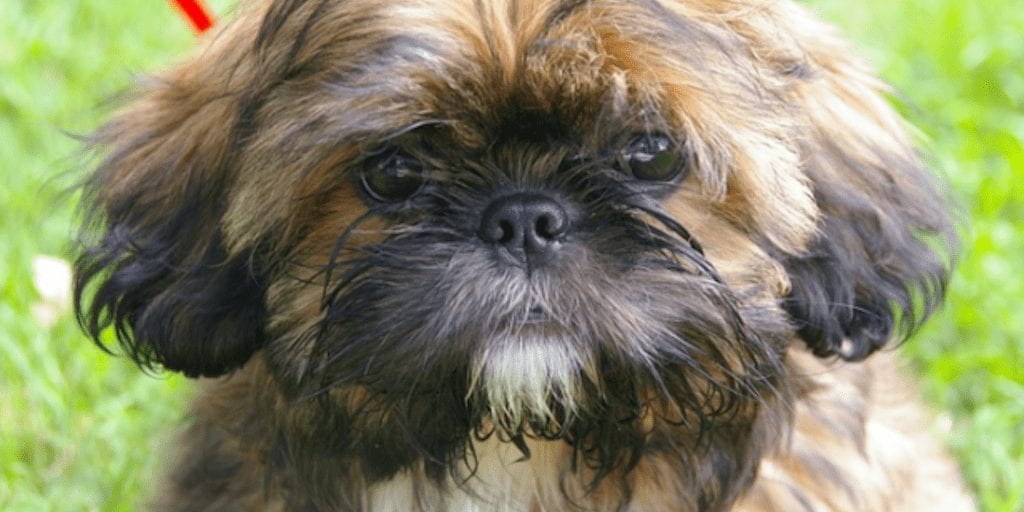 A shih tzu breed similar to the owner’s pet

A perfectly healthy dog has been put down on the explicit instructions of an owner who wanted to have their pet buried with them after their death.

Emma, a shih tzu cross breed, was sent to Chesterfield Animal Shelter in Virginia in March, and after a two-week stay was euthanized.

According to reports in CNN, shelter employees tried to reason with a man who was taking care of the dog’s owner’s estate to convince him to ignore the instructions.

But after two weeks, the decision was taken to grant the deceased owner’s wish and Emma was laid alongside her master.

Carrie Jones, manager of Chesterfield Animal Services, said: “We did suggest they could sign the dog over on numerous occasions, because it’s a dog we could easily find a home for and re-home.

“Ultimately, they came back in on March 22nd and redeemed the dog.”

Employees were reportedly shocked and heartbroken by the news that a healthy dog had been killed for no reason.

Emma was euthanized at the shelter and her body was taken to a nearby crematorium before the ashes were returned to the owner’s representative – as directed by their will.

On top of the obvious and hideous ethical implications of the procedure, it is thought to be illegal to kill a healthy dog in Virginia in almost any circumstances regardless of the owner’s wishes.

What do you think of the owner’s instructions? Share your thoughts in the comments below!