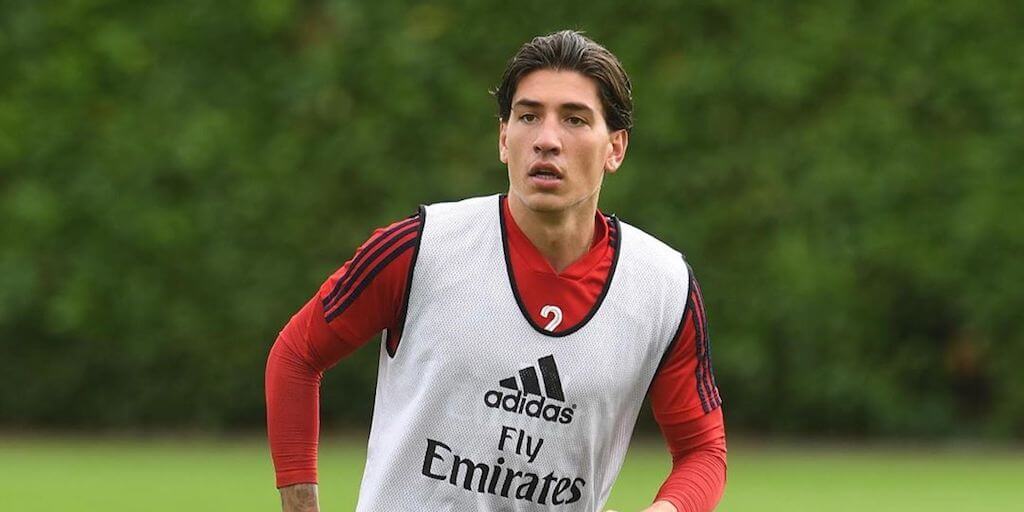 The stakes make Bellerin the second largest shareholder after club owner Dale Vince, who has been actively promoting awareness of environmental issues in football.

Speaking about the deal, the Arsenal right-back, who has been vocal about his passion for conservation and his determination to tackle climate change said: “I was really excited when I first discovered the opportunity to get involved at Forest Green Rovers – and the brilliant work the club is already doing.

“It’s important that I invest in things I am passionate about – and I’m excited to help push football into having a sustainable future.”

Forest Green Rovers became the world’s first UN-certified carbon neutral club in 2018 and since then has been serving only vegan food at their New Lawn stadium, has invested in an organic pitch, solar panels on the stadium roof and electric charge points. In December, the club was also granted permission to build a new, 5,000 seat wooden stadium.

“Forest Green Rovers prove to clubs who say ‘they don’t have resources to be sustainable’ – that it is possible.,” the 25-year-old sportsperson said.

“With the new stadium, being carbon neutral and vegan, the club is doing some mind-blowing work. People have a universal love of football, so there’s no better industry to promote sustainability – and what we can do as football supporters to be more environmentally conscious.”

With Bellerin onboard, Chairman Dale Vince said: “I like Hector’s approach, his personal journey and the things he’s trying to do – they make sense. I’m looking forward to working with him on our projects at FGR and this wider agenda we have a shared interest in.”

Also, a passionate vegan after reaping the benefits of the diet, Bellerin shared: “I became a vegan around three years ago and at first, I just wanted to try it and detox my body. Initially, I thought I’d eat meat as a ‘treat’ – but, being vegan just worked for me. After a month of being vegan, I felt stronger – and I didn’t struggle with ankle injuries anymore. I began to feel more energetic on the pitch – and I began to notice a real difference.”

The Spaniard with the aim to give back to the environment recently committed to plant 3,000 trees in the Amazon rainforest for every Arsenal victory following English football’s restart in June.

While the Gunners won seven games across June and July, Bellerin paid for 58,617 trees to be planted along the bank of Brazil’s Rio Araguaia with the help of donations from fans across the globe.

What do you think about Hector Bellerin’s efforts to push football into having a sustainable future? Share this story to let everyone know.