Helsinki University bans beef to save the planet 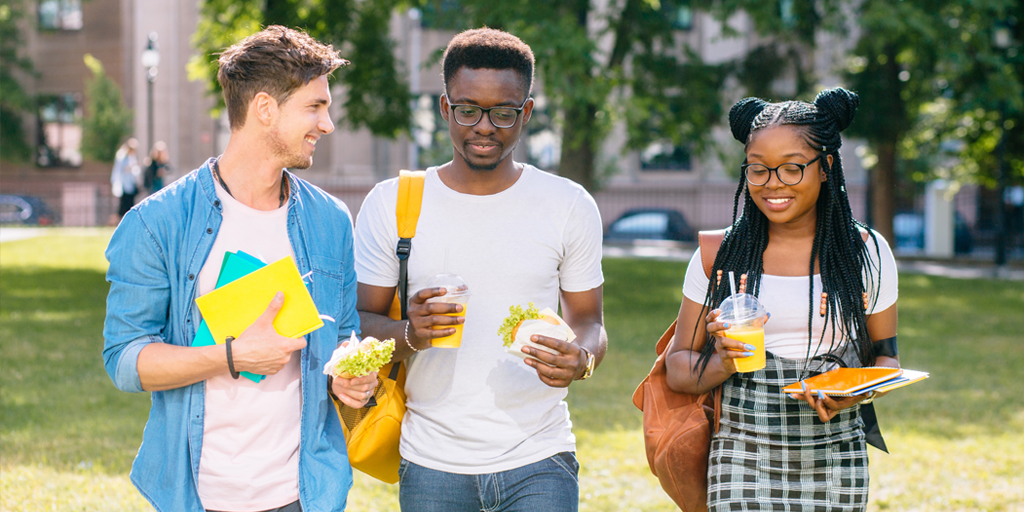 Helsinki University has announced plans to ditch beef from menus as the drive for educational establishments to ban meat continues to gain momentum.

The university in Finland’s capital will no longer serve beef on any lunchtime menus at any cafes owned by the student union, while beef will be removed from sandwiches and rolls altogether.

The university is also rolling out an extensive plant-based range to reduce its carbon footprint, and hopes to increase meat-free sales to 50 percent of all products by the end of next year.

The move follows in the footsteps of Cambridge University, London’s Goldsmiths University and the University of Coimbra in Portugal, which have all recently ditched beef from cafes, bars, shops and restaurants.

The Finnish uni has estimated the move will reduce its food-related carbon emissions by 240,000kg each year – equal to an 11 percent reduction.

It also means many animal lives will be saved, as beef currently features in 15 percent of 11,000 meals served at Helsinki University every day.

The university’s UniCafe business operations director Leena Pihlajamäki told Yle: “The idea came from the staff when we were pondering our next socially responsible move. We realized that this would be a way to significantly cut our carbon emissions.”

Ditching meat has become a trend for universities across the globe as establishments wake up to the impact of meat on the climate.

The University of Coimbra will stop serving beef in 14 venues from January 2020 as part of its commitment to become Portugal’s first carbon-neutral university by 2030.

The University’s dean Amílcar Falcão said: “We are experiencing a climate emergency and we have to put brakes on this projected environmental catastrophe.

“I think the biggest impact is to make people aware of the problem. What is more dramatic is that world leaders do not understand that the future of the planet and of our young people, our children and grandchildren is at stake, and that it is too worrying not to warn of the problem, even if they are small gestures.”

Also earlier this year, London’s Goldsmiths University phased out beef in all campus cafes and shops.

That followed the Cambridge University, which stopped serving red meat in 2016 for environmental reasons, making a huge impact.

What other measures can universities introduce to reduce their carbon footprint? Share your thoughts in the comments section below!