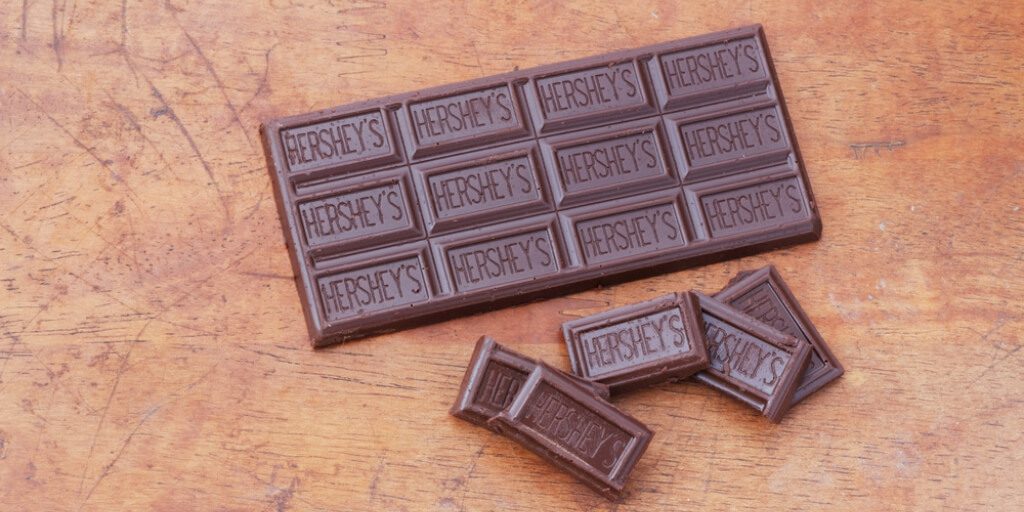 The brand has released its first every vegan chocolate as it works on expanding its ‘Better For You’ category.

Hershey’s has released limited-edition oat made bars in the US.

The new bars are part of a very limited test release and mark the first-ever vegan offering from the candy giant.

The bars are dairy-free, vegan, non-GMO, and made with Rainforest Alliance Certified cocoa.

The non-dairy treats are available at Soul Miner’s Garden, a vegan food truck in Charlotte, North Carolina, as well as at retailers such as Target.

The launch comes after Hershey’s previous announcement on expanding its “better for you” (BFY) line, including plant-based alternatives in February.

In a press release, at the time, the brand revealed that it ‘will expand its future portfolio to deliver more reduced sugar, organic and plant-based alternatives while also continuing to build its classic array of beloved products’.

Dan Mohnshine is the Team Lead of Strategic Growth Platforms (SGP) at the Hershey Company. He said: “We started our work on the Hershey’s Oat Made products by evaluating the current plant-based offerings on the candy market.

“After finding that the ingredient formulas of existing products could be improved upon, our masterful R&D team at Hershey developed formulas using oats that we believe deliver better on consumers’ expectations than what is in the marketplace today.”