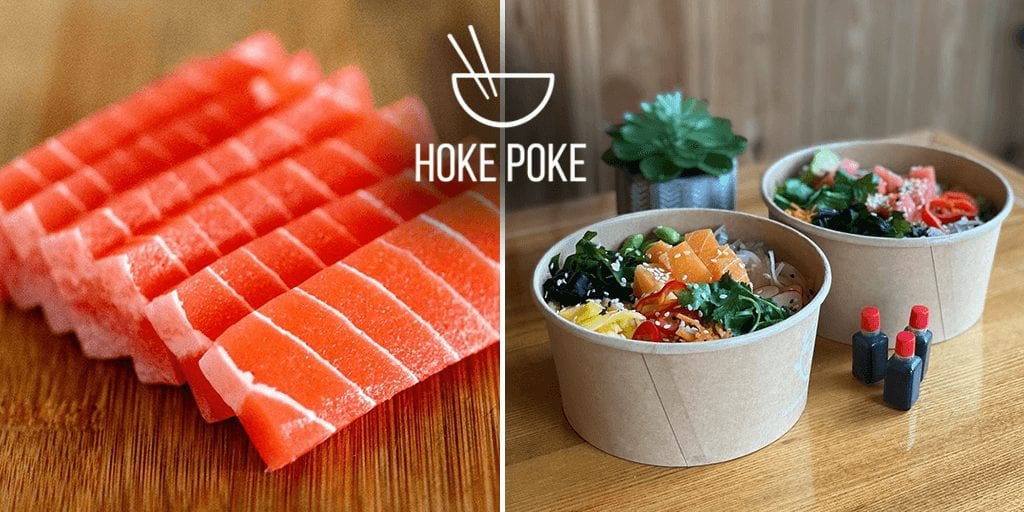 The new eatery will sell plant-based seafood bowls and meats.

A poke bowl is a Hawaiian delicacy featuring diced raw vegan fish on a bowl of rice, veg and salad.

“#VeganSushi will also be on the menu.”

Fellow foodies behind the Vegan Food UK group added that they “actually had an advanced taste of the #plantbased salmon and tuna and it is the most realistic we have EVER tried.”

The menu at Hoke Poke includes plant-based chicken, tuna, and salmon meals along with an array of super bowls and sides. The bowls cost £11.95 each. The menu is also available to order via Deliveroo.

Share this story to let others know about the new vegan Poke Bowl eatery in Bournemouth.