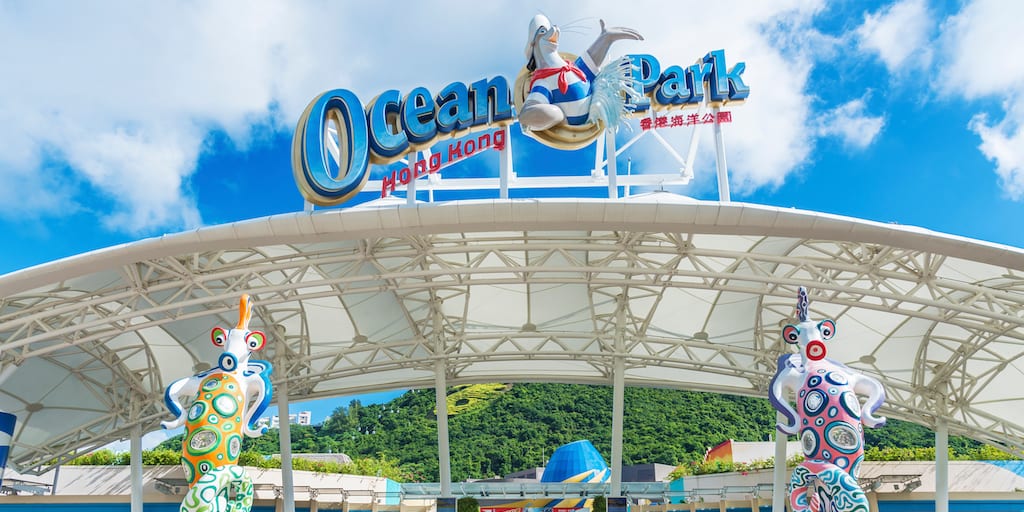 A theme park in Hong Kong has put an end to its dolphin and sea lion shows thanks to mounting pressure from animal rights groups.

Activists are celebrating the move from Ocean Park, but are still campaigning for further progress as the company will still allow visitors to hug dolphins.

The theme park revealed that the shows will be ended but dolphins will still be kept in captivity and showcased in front of underwater viewing platforms.

According to local news, the park’s chairman Leo Kung said: “Under the new plan, the Ocean Wonder show will cease.”

Captivity of wild dolphins and whales has been under increasing scrutiny around the world. Many travel agents have stopped selling tickets to SeaWorld in the US, and Canada has banned whale and dolphin captivity.

The move in Hong Kong is a sign of progress, but Ocean Park will still allow visitors to pose for selfies with dolphins, drawing criticism from animal rights activists.

Jason Baker, vice president of Peta, said in a statement: “Ocean Park’s decision to end its dolphin shows but to keep the animals as a tourist gimmick is a missed ethical and financial opportunity.”

Born Free also supports the calls for an end to dolphin captivity. “Cetaceans (whales, dolphins and porpoises) suffer physically and mentally from life in captivity,” the group explains.

“The physical, sensory and social environment in which these animals have evolved to live contrasts dramatically with the restricted and barren tanks found in dolphinaria, where cetaceans are held for viewing or performance to entertain visitors.”

Ocean Parks has been struggling financially in recent years as interest in its dolphin shows has drastically declined.

What should be done to put an end to dolphin captivity around the world? Share your thoughts in the comments section below!