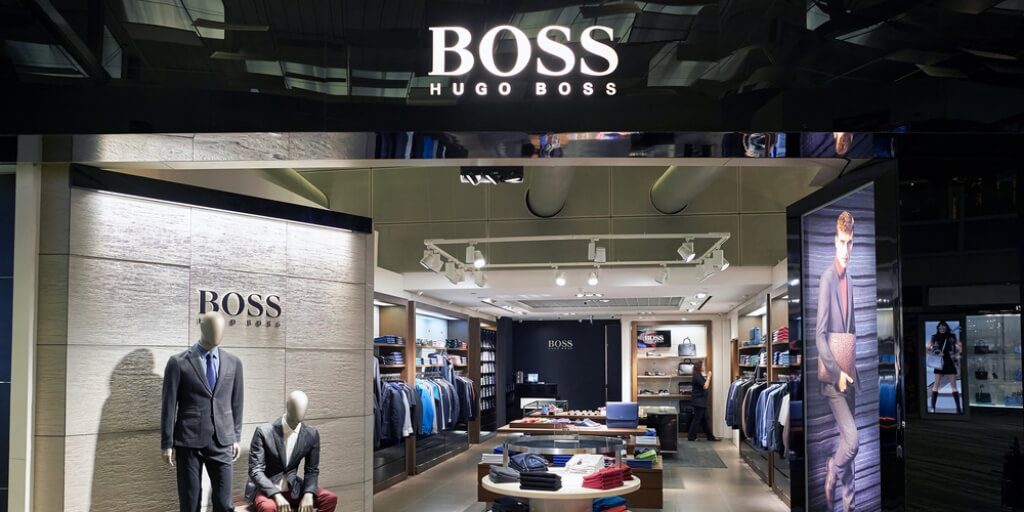 The German luxury fashion brand joins 35 international brands including Puma, Adidas and Calvin Klein that have gone down the mulesing-free wool route.

Hugo Boss has pledged to phase out mulesed wool and become verified free of it by 2030.

The German luxury fashion brand joins 35 international brands including Puma, Adidas and Calvin Klein expressing their intention to purchase only certified mulesing-free wool in an open letter addressed to the Australian wool industry led on by the animal charity.

Over 75% of wool exports and as much as 90% of the popular fine merino wool used in the global fashion industry come from Australia, the only country in the world where mulesing is still practiced.

The procedure is extremely painful and is carried out on lambs a few weeks old, in which large strips of skin are cut out of the animals’ buttocks without anaesthesia to protect them from blowfly infestation.

Four Paws said it wants to mobilise enough brands to publicly speak out against animal suffering in production and to implement necessary measures to encourage the largely Australian-based wool industry to end the cruel procedure of mulesing.

Emily Wilson, Four Paws UK head of campaigns, said in a statement: “Hugo Boss has been one of our most vocal and active supporters of mulesing-free wool for a number of years, and now they will put their words into practice.

“Together we have also been able to improve the brand’s animal welfare policies overall.”

A recent study by the welfare organization revealed that 31% out of 14,000 participants in twelve countries worldwide actively look for clothing with animal welfare standards or avoid animal fabrics altogether.

Brands that follow this trend are also preferred by one in three (37%).

Wilson added: “Consumers are increasingly using their wallets to show their disdain for animal-derived textiles. Now we are encouraging as many brands as possible from different fashion sectors to follow the lead of luxury brands like Hugo Boss in phasing out mulesed wool.

“Our research has highlighted that outdoor brands in particular are opposing mulesing wool, but luxury fashion manufacturers are lagging behind.

“However, with Hugo Boss, we have gained another ally in the fight for more compassion in fashion. But we don’t want them to be the anomaly. Instead, Four Paws is calling on more brands to exclude mulesed wool in order to spare more than ten million lambs in Australia from this cruel and outdated procedure.”

Is Hugo Boss a sustainable brand?

The suit was free from wool and silk, and was created using only animal-free materials including dyes, glues, and chemical substances.

The fashion company has also released its first-ever line of vegan men’s shoes.

The show collection, titled “BOSS,” features sneakers made from Piñatex – an animal-free leather made from pineapple leaf fibers.

While Hugo Boss is taking efforts to produce more animal-friendly fashion, it has yet to take concrete measures to completely ditch wool and other animal textiles from its designs.