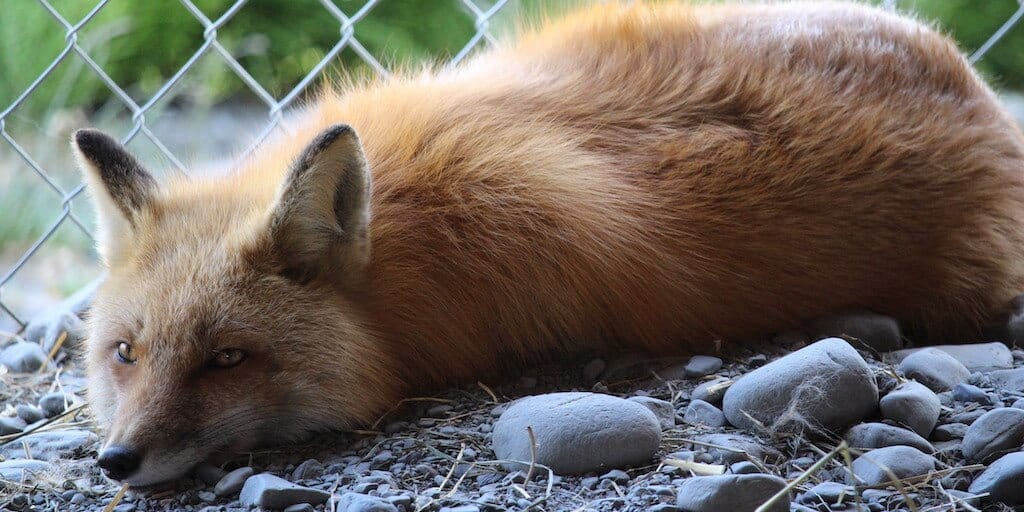 “As long as the animal exploitation of fur farming is tolerated, the potential for reservoirs of animal to human pathogens will persist.”

On Wednesday, 26 November, Hungary joined other countries in banning the breeding of mink, fox, polecats or ferrets, and coypu for their fur.

Although none of the species are currently farmed for fur in the country, Hungary’s Ministerial Commissioner of Animal Protection, Péter Óvári said the preemptive ban aims to prevent farmers from moving their operations to Hungary.

Dr. Joanna Swabe, Humane Society International/Europe’s senior director of public affairs, said in a statement: “There is a very real and present danger that fur farmers from elsewhere in Europe may attempt to move their operations to Hungary and set up shop there.

“This is a precautionary measure that shuts the door to that happening, and that is a good outcome for human health and animal welfare.”

Recently, a number of mink fur farms in the U.S., the Netherlands, Denmark, Italy, France, Spain, Greece, and Sweden tested positive for the coronavirus. A European Centre for Disease Prevention and Control report also warned that mink mutations of COVID-19 could make vaccines ineffective.

Both the Netherlands and Denmark have also culled millions of mink in a bid to stop the mutated COVID-19 virus from spreading.

HSI, whilst applauding the Hungarian government for enacting the ban, added it is ‘disappointed’ on the government’s failure to include chinchillas in the ban, since they are fur farmed in thousands in Hungary.

According to the global animal charity organization, chinchillas suffer the same terrible conditions, and are as susceptible to SARS-CoV-2 as any other animal species.

Swabe said: “As long as the animal exploitation of fur farming is tolerated, the potential for reservoirs of animal to human pathogens will persist.

“HSI hopes that the Hungarian government will also consider strengthening its ban by shutting down the country’s chinchilla fur farms too, and make fur farming history in Hungary,” she added.

Share this story to let others know about Hungary’s fur ban announcement.