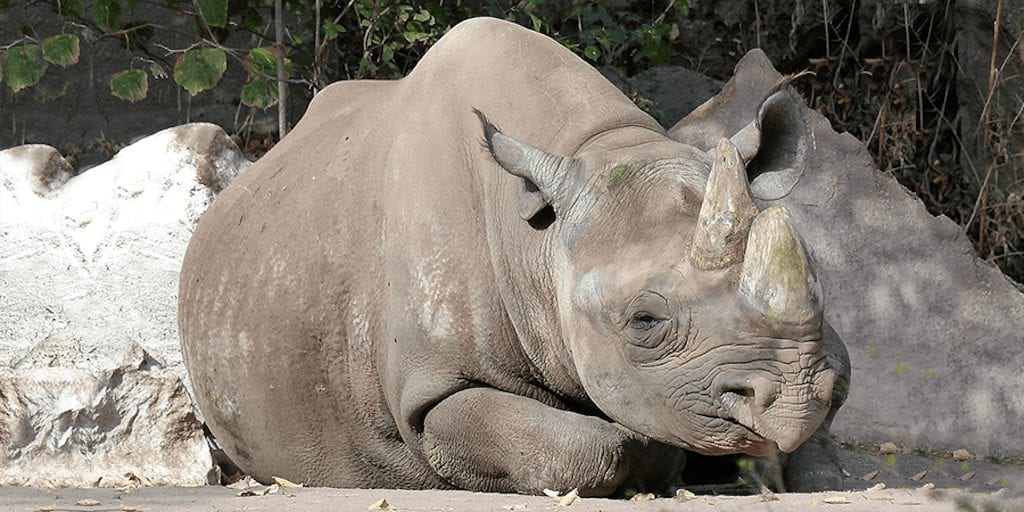 South Africa can now hunt up to nine adult rhinos per year, almost double of what they were initially allowed after convincing the panel that the money raised will support conservation of the critically endangered species at this year’s CITES conference in Geneva.

The decision follows the recent upsurge of the black rhino population. The International Rhino Foundation states that earlier poachers dealing with illegal trade in rhino horns reduced the species by 96 percent with around 2,300 living in the wild; however, 5,000 of the animals now exist, 2,000 of which are in South Africa.

South Africa claimed it costs tens of thousands to hunt the animal, and the extra money would be used to conserve and ultimately help the species.

The country also said only old adult males would be targeted sparing younger males and breeding females; they claimed they wouldn’t use the quota if rhino levels fall below a specific number, but failed to specify it.

However, the African vote was split, although Botswana, Zimbabwe, Eswatini, and Canada supported the decision; countries including Gabon and Kenya vetoed the raised limit.

The opposing nations stated that illegal poaching would mean almost half the black rhino population increase each year would be lost. NGOs, wildlife organizations, like the Wildlife Conservation Society (WCS), and conservation organizations including the Born Free Foundation also opposed the grant.

Elizabeth Bennett of the Wildlife Conservation Society said: “WCS remains concerned about the impact of illegal hunting and trafficking of black rhinos for their horns. We encourage major efforts to ensure their protection, the prevention of trafficking, and that any trophy hunting is truly sustainable and supports, not undermines, the conservation of the species.”

The final session of the summit signs off all votes. EU is yet to vote, and if they oppose the move, the decision could be overturned during the final session.

What do you think of the decision taken at the Convention on International Trade in Endangered Species? Share your thoughts in the comments below.