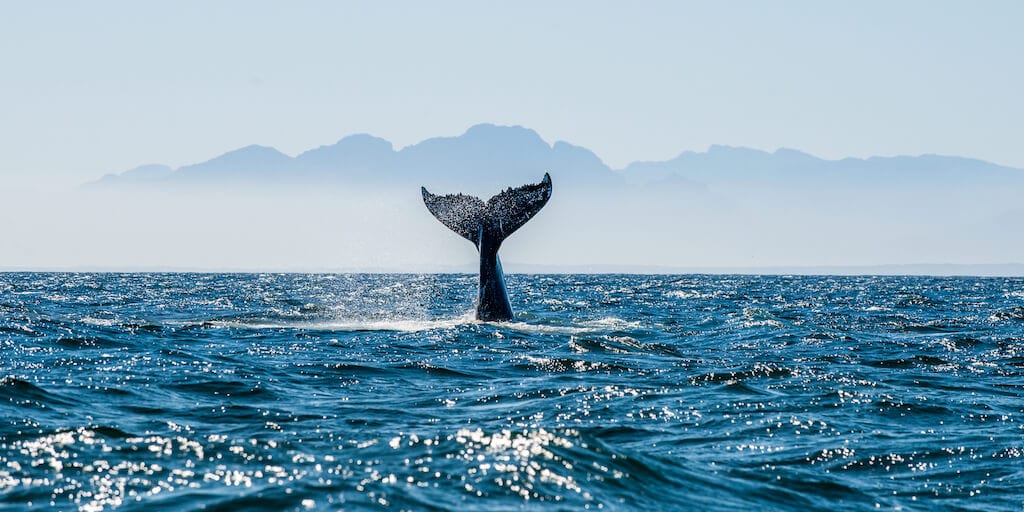 Iceland’s largest whaling companies have announced that they will not kill any whales this year. One of them has decided to stop whaling completely.

IP-Utgerd, one of the two remaining whaling businesses in Iceland has officially ended whale hunting in a move that has come just days after the country announced that all whale hunts would be canceled for the second consecutive year.

Meanwhile, Hvalur, the largest whaling company in the country has announced that it has halted operations due to the current pandemic situation and steep competition with Japan, among other reasons.

Despite the International Whaling Commission (IWC) passing a global moratorium on commercial whaling in 1986, Iceland resumed whaling in 2003 after submitting an official objection to the ban.

According to the WWF, more than 31,000 whales have been killed by countries that continued whaling since the ban came into place.

Japan and Norway are currently the only two other countries that continue to challenge the global whaling moratorium.

While Kitty Block, the CEO of Humane Society International condemned Japan and Norway  for continuing to slaughter hundreds of animals every year in a statement, she added:

“The news from Iceland marks a major turning point in the battle against whaling. We are happy that the whaling companies there have realized the futility of this enterprise in the modern world.”

“This is indeed terrific news that for a second straight year, vulnerable fin whales will get a reprieve from Hvalur hf’s harpoons, the sole fin whaling company.”

Although, she warned that the suspension could be temporary and called for a permanent ban to the senseless killings,

“This said, fin whaling has been suspended in Iceland in the past, only to resume. While it looks promising that whaling in Iceland might stop for good, the temporary cessation of fin whaling must become permanent.”

Contrary to popular belief, whale meat isn’t very popular within Iceland, and a growing number of people do not support the industry, highlighted McLellan.

Commercial whaling is frowned upon not only for killing thousands of whales every year, declining whale populations but also for causing ocean pollution as well as habitat loss.

“Icelanders traditionally do not eat meat from fin whale,” she said.

“A consumer survey conducted a few years ago showed that only 3% of Icelanders eat minke whale meat regularly, while 75% never eat whale meat.”

Share this news to reveal the perils of the whale meat industry.