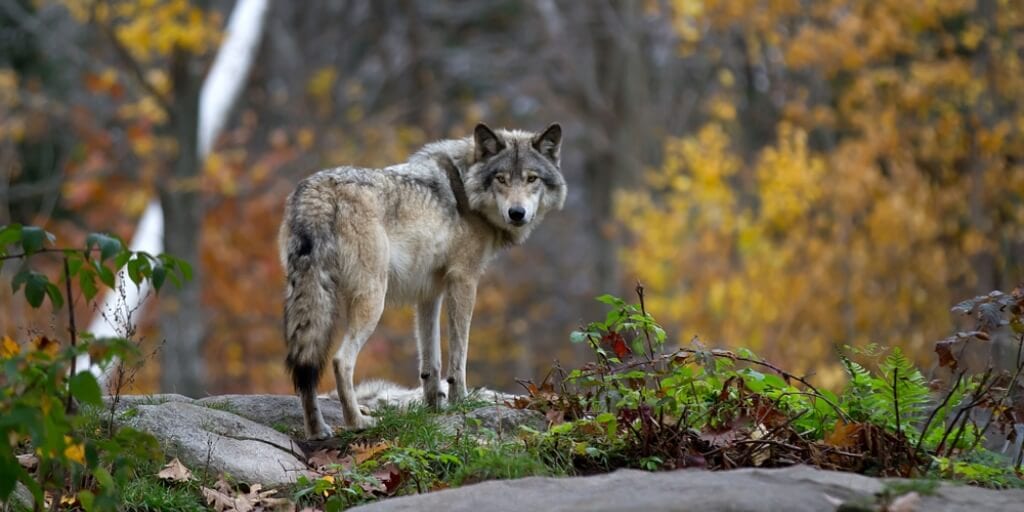 “For years Idaho wolves have been intensely persecuted through the nation’s most permissive hunting and trapping seasons, and this bill all but pushes the species back to the brink of federal relisting.”

Idaho lawmakers have signed into law a measure that could lead to killing 90 % of the state’s 1,500 wolves.

The act SB1211 was signed into law on 5th May by Republican governor Brad Little and will go into effect in the next few months.

According to the Republican governor’s office, the bill was passed by the Senate and House with enough votes to overcome a veto

The move comes after lawmakers said the state’s wolf population should be reduced to the allowed minimum of 150 in order to protect livestock and boost deer and elk herds.

The law will allow the Wolf Depredation Control Board the power to hire private contractors to kill the animals.

It will also allow for wolves including newborn pups to be killed through any methods such as hunting and trapping.

Hunters can also snare an unlimited number of wolves on a single hunting tag,  and kill in just about any way, including shooting from airplanes and helicopters, and also chasing down the animals on snowmobiles and ATVs.

While the bill has been heavily supported by the agricultural industry,  it has drawn outrage from scientists, conservationists, and environmental advocates.

According to them, the act threatens to in part undo years of intense efforts – costing tens of millions in taxpayer dollars – to recover the wolf population after they were listed on the federal endangered species list.

“To me there’s just not the justification for it. We’re going backward.”

Nearly 30 former state, federal and tribal wildlife managers also sent a letter to the Governer last month urging him to veto the measure. The letter noted that the methods for killing wolves violated longstanding wildlife management practices and hunting ethics.

“Today marks a low point for gray wolf recovery in the US,” Zoe Hanley of the Defenders of Wildlife group said in a statement.

“For years Idaho wolves have been intensely persecuted through the nation’s most permissive hunting and trapping seasons, and this bill all but pushes the species back to the brink of federal relisting.”

Andrea Zaccardi, a senior attorney at the Center for Biological Diversity added: “We’re disappointed that Gov. Little signed such a cruel and ill-conceived bill into law.”