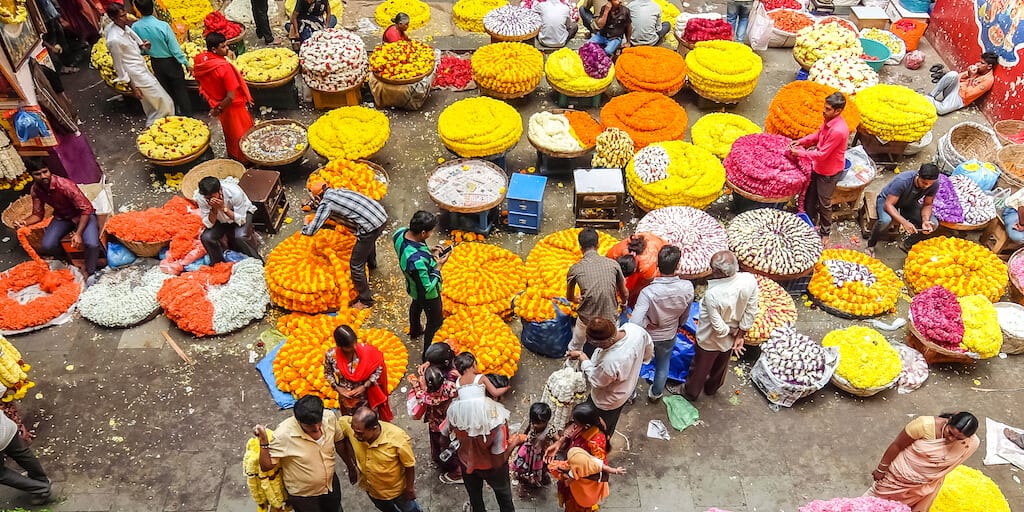 According to co-founder Ankit Agarwal, his company has “pioneered the flowercycling technology,” and fleather  was discovered after  his R&D team  inspected the “formation of a leather-like white layer on unused piles of flowers” and “discovered the growth of a micro-organism which used flower petals as a nutritional source.”

Describing the biodegradable vegan alternative to animal leather, Agarwal said: “Leather contains collagen which provides it strength and durability, whereas fleather has chitin, a kind of protein, that gives it the same properties. Collagen and chitin are natural analogues, making fleather a perfect substitute for leather.”

Heaping praises on the innovative material, IIT Kanpur professor Amitabha Bandyopadhyay said: “Fleather will be a game changer. The fashion industry will surely use this vegan leather.”

“Kanpur Flowercycling shows that leather can be produced without harming animals or the environment. The company also provides local women with employment.”

‘Fleather’ is versatile and can be used to make “handbags, shoes, apparel, and any other products.”

The biomaterial company was founded by Ankit Agarwal and Prateek Kumar in July 2017 to offer a sustainable solution to upcycle the 8 metric tons of toxic floral waste that was being dumped in the river Ganga daily.

The company since then has converted temple-waste into charcoal-free incense products, holi colours (‘gulaal’), vermicompost and also ‘Florafoam’- a compostable alternative to non-biodegradable plastic Styrofoam.

The company upcycles 7,600 kgs waste flowers and 97 kgs toxic chemicals from getting into the river every day and provides employment to 1200 rural families.

In a recent investment round led by IAN Fund and San Francisco based, Draper Richards Kaplan Foundation, the company raised $1.4 million, which will be used to advance the research and scale the operations of the company.

According to the investors, the company’s circular economy model makes it unique and highly progressive.