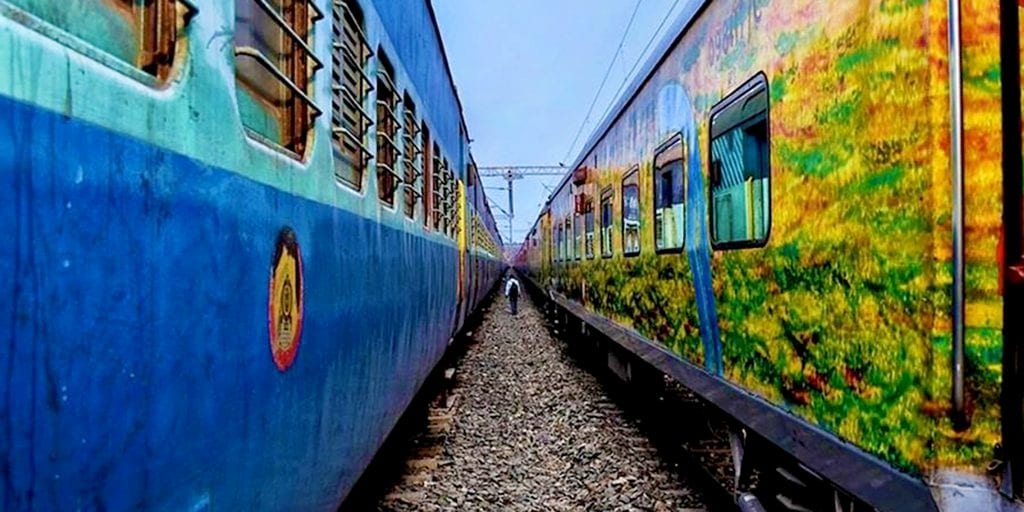 Indian railway passengers will be paid for discarding single use plastic bottles in crushing units at railway stations, the Government has announced.

As part of the PM’s efforts, railways have installed plastic bottle crushing machines at stations and will pay passengers who use the unit to discard plastic bottles.

Railway Board Chairman V K Yadav said:  “Currently, 160 bottle crushing machines are available at 128 stations, and instructions have been given to railway staff to collect all the used plastic bottles at railway stations and send them for recycling.”

He explained that railways would further install 400 bottle crushing machines. A passenger using the machine would have to key in their phone number and the railways would credit the passenger’s phone. However, the details of the payment have not yet been disclosed.

Railways have also announced that single use plastic will be discontinued across sites from October 2 – the birth anniversary of Mahatma Gandhi.

The Ministry has also directed vendors and staff across its network to use reusable bags to reduce plastic footprint.

Addressing the nation in his speech, Modi remarked that shopkeepers should sell jute and cloth bags and ditch plastic.

He also stressed that citizens should strive to support the policy of ‘Make in India’ – which encourages citizens to buy and promote Indian products and services.

How influential could the Indian Prime Minister’s ban on plastic be across the globe? Share your thoughts in the comments section below!