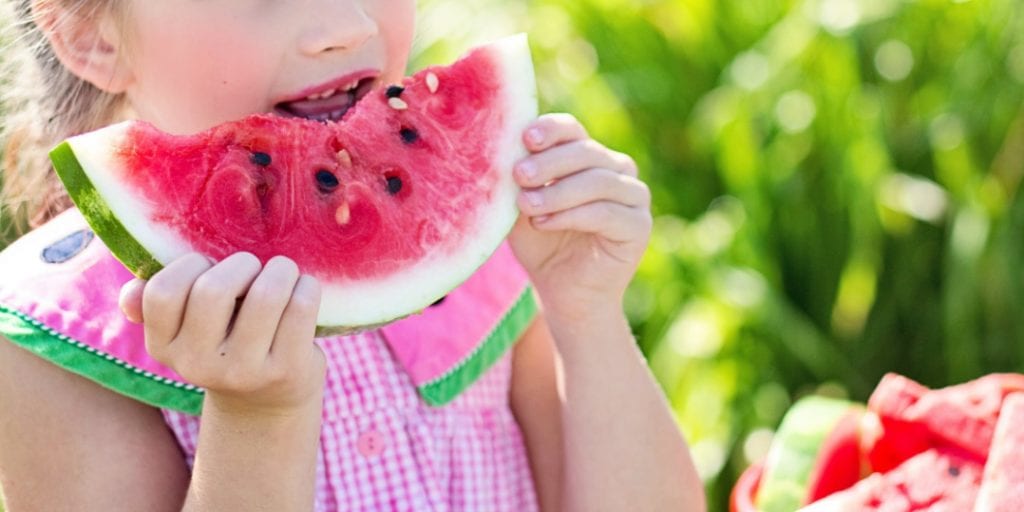 Intelligent children are more likely to ditch meat when they grow up, a study has concluded.

The study published in the British Medical Journal tested the IQ of 8179 participants at the age of 10, and then interviewed them 20 years later.

Researchers revealed the higher the IQ of a child, the more likely they would be vegetarian at the age of 30.

Vegetarians came out on top in a number of categories, with non-meat eaters more likely to be of higher occupational social class and to have higher academic or vocational qualifications.

Non-meat eaters were also more likely to be female, but there was no significant difference in the average annual salary for vegetarians and meat eaters.

“People who are more intelligent as children, who will obviously keep that intelligence when they are 30, were more likely to say they are vegetarians at that age than those that were less intelligent,” said Dr Catherine Gale, an epidemiologist at the University of Southampton in England.

For every 15 points higher a student scored in the IQ test, the chances of them becoming vegetarian rose by 38% – even after adjusting scores based on social class and education.

Do you think intelligence is linked with veganism? Share your thoughts in the comments below!