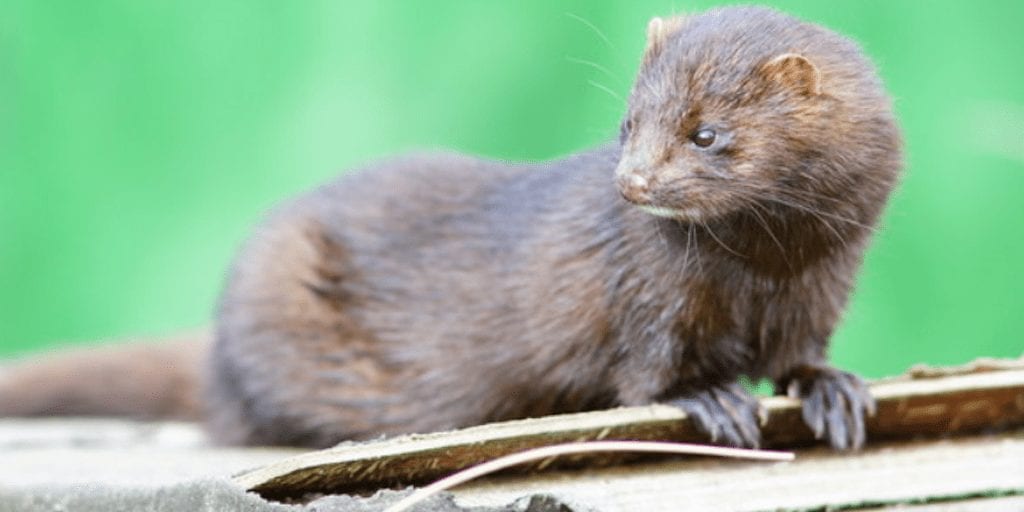 Ireland is set to become the 15th country in the EU to ban fur farming thanks to years of pressure from animal rights groups.

200,000 mink are housed in three major fur farms in Ireland, where they live out their lives in tiny cages before being gassed to death.

The animals are killed roughly at the age of six months, before being skinned to make coats, boots, hats and other clothing.

Activists have demanded a ban which would follow in the footsteps of the UK and 13 other EU states, but the governing Fine Gael party has long resisted closing the industry down.

Agriculture minister Michael Creed stated he had no intention to bow to pressure as recently as February.

But a coalition of opposition parties have delivered a bill to end the cruel practice – which has widespread support in parliament and is set to be debated next month.

According to the Irish Examiner Creed will introduce his own legislation to phase out fur farming for good.

Jo Swabe, of Humane Society Europe, said in a statement: “With so many countries banning fur production, the UK under pressure to ban sales of fur and increasingly more designers eschewing fur in their collections, we hope the suffering caused will soon be relegated to the history books.”

A public consultation found that four in five Irish respondents supported the end to fur farming.

The ban would only outlaw production and would not prevent the sale of fur, and activists say it does not go far enough.

Fur farming in England and Wales was banned in 2000 and followed in Northern Ireland in 2002.

What do you think of Ireland’s fur farming ban? Share your thoughts in the comments below!