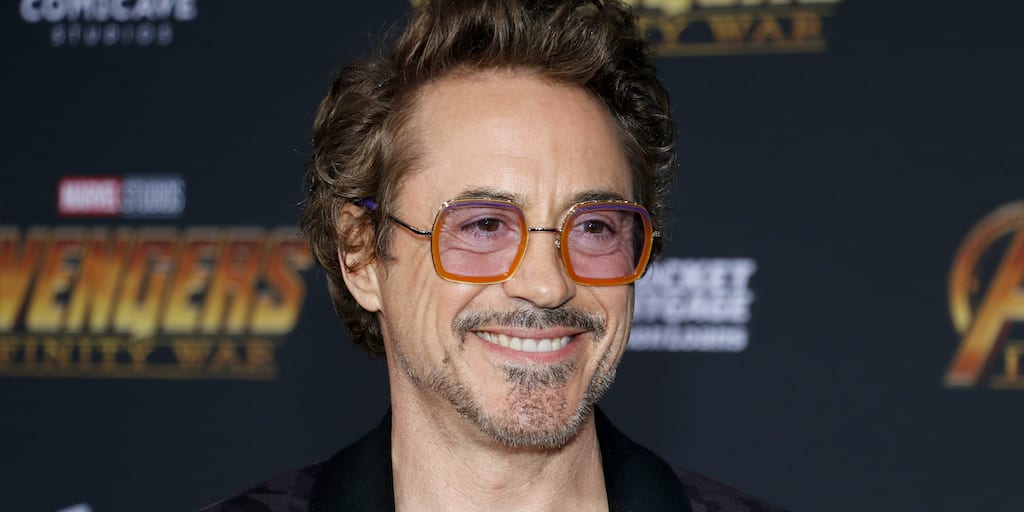 Iron Man actor Robert Downey Jr. has declared he has ditched meat and adopted a plant-based lifestyle in an attempt to reduce his carbon footprint.

At the premiere of his new movie Dolittle, in which he plays the part of Dr. Dolittle, the actor told Variety that he has gone plant-based.

Praising his wife Susan, also the producer of Dolittle, he said: “She is the greatest creative producer in the history of cinema.

“And I make faces for cash and chicken. Even though no, I’m off chicken now. I’m going plant-based! For cash and legumes.”

“Not chicken anymore,” his wife reiterated.

Echoing Iron Man’s famous quotes: “Contrary to popular belief, I know exactly what I’m doing,” Downey Jr feels his foundation, which will officially launch in April 2020 will make a significant difference in tackling the climate crisis and saving Mother Earth.

“Between robotics and nanotechnology, we could clean up the planet significantly, if not totally, in 10 years,” said Downey in his presentation at the time of the announcement.

Although, his ideas seemed far-fetched, Downey Jr was  hopeful about the outcome. “Even in abject failure, it’s still the best idea I’ve ever had,” he told his audience.

“In 11 years, when I’m 65, if we’ve made even a little dent in what I think is a massive threat to our future and the mess we leave behind, I’m going to come back and throw the nuttiest retirement party you’ve ever seen.”

How influential can celebrities be in promoting veganism? Share your thoughts in the comments below!