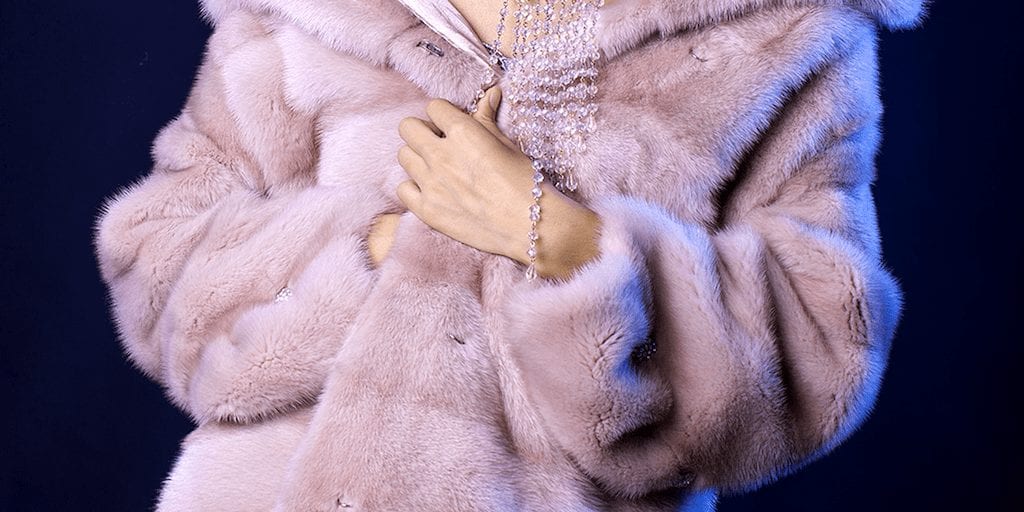 Fur coat on model via Unsplash

Islington has become the first London borough to ban the sale of fur, taking effect from 1 October 2019.

Islington Council follows in the footsteps of Oldham – the first council to ban the sale of fur last year.  The move follows campaigns from groups such as Humane Society International (HSI) which pushed for a fur-free Britain.

The Council meeting’s Chair said: “The cruelty can no longer continue.”

The ban takes effect from October 1 and will be enforced from January 1.

Asima Shaikh, Islington’s business chief councillor, told the Islington Gazette: “While we have no reason to believe that illegally farmed fur is used in any products sold in our street markets, we think it is important that the council works hard to tackle this cruel and awful trade.

“We are very pleased to announce that we have been working on a new policy for a number of months now which, if approved, will ensure that no products with real fur are sold in Islington markets in the future.”

Animal welfare organisations celebrated the announcement. HSI’s executive director, Claire Bass, said in a statement: “We applaud Islington Council for becoming the first London borough to take explicit and decisive action to stop the sale of a product that causes such extreme animal suffering, in the borough’s markets.

“The Councillors’ decision was clearly driven by compassion, and shows their progressive values in reflection of the vast majority of Islington residents who reject the cruel and unnecessary fur trade.

“We encourage other councils to follow in Islington’s steps, and we urge the government to take note of this ban as another step towards our goal of a UK-wide sales ban.”

Campaigns to stop animal violations have been gaining traction across countries and industries. Recently, California became the first state to ban fur trapping, following Ireland, where fur farming was banned earlier this year.

Elite fashion designers and retailers such as Gucci, Versace, Michael Kors, Jimmy Choo, DKNY, Burberry and Chanel have also announced fur-free policies to do away with animal cruelty.

Why has the UK Government not implemented a nationwide fur ban? Share your thoughts in the comments below!