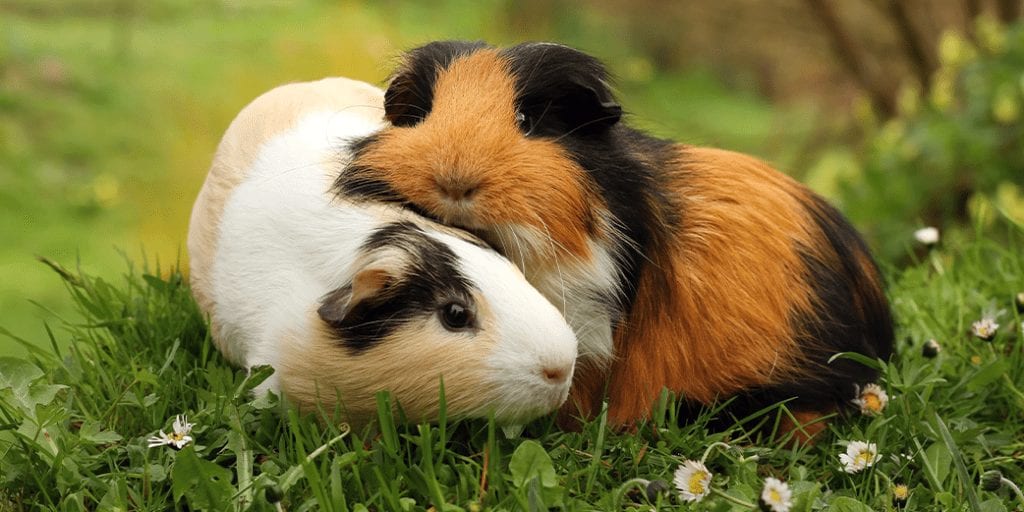 According to Swiss legislation, social animals like guinea pigs and goldfish have to be raised with companions because they can get lonely.

While there are many laws to combat animal cruelty, Switzerland is the first country to recognize that animals have ‘social rights’ that need to be honoured.

The country passed a law in 2008, making it illegal to own just one guinea pig at a time because a cavy being a social animal moves around in herds and can get awfully lonely if left without a companion.

Earlier this year, RSPCA’s rabbit and rodent expert, Dr Jane Tyson said: “Guinea pigs can make fantastic pets but like all animals they have very complex needs and should never be the sole responsibility of a child.”

“Sadly, one of the issues we see is that some guinea pigs are still kept in small cages with little chance for exercise or human contact, and possibly more importantly no contact with other guinea pigs.

“Guinea pigs are sociable, active animals. They need to live with at least one other friendly guinea pig and benefit from enrichment so it’s important to give them a large space where they can play and explore together,” she added in a statement released on Guinea Pig Appreciation Day (July 16).

Since it is likely that one guinea pig will outlive the other, owners are allowed to rent-a-guinea-pig till their pet is alive so as to not get trapped in a never-ending cycle of guinea pig purchasing.

Switzerland has enforced many similar laws to safeguard animal rights in the past. For example, one Swiss law mandates that a goldfish cannot be kept alone in its tank as goldfish swim in shoals in the wild.

Similarly, birds such as Japanese quails, macaws, cockatoos, parakeets, parrots, canaries, and lovebirds need to have at least one companion or must be allowed to interact with other birds on a regular basis.

Although owners are allowed to keep one cat, these pets must be able to see other cats through the window or socialize with their type in their vicinities.

What do you think of Switzerland’s animal welfare policies? Share your thoughts in the comments below!