James Corden Makes A Life-Changing Announcement About His Diet That We Can’t Believe! | Totally Vegan Buzz
Skip to content

James Corden makes a life-changing announcement about his diet 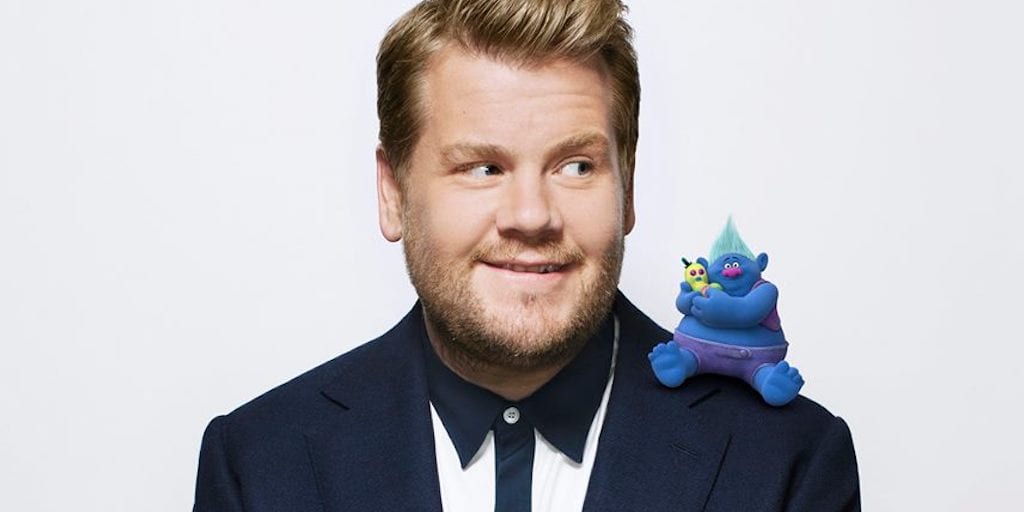 Okay, so he hasn’t gone vegan – but James Corden has gone vegetarian according to several news sources this week. That’s a pretty good start for the host of the USA’s Late Late Show, who claims to have had his meaty revelation while tucking into a bacon sandwich.

He says, “I was upset about animal welfare while eating a bacon sandwich. I thought, ‘well, you really can’t be upset about elephants and not think about the pigs’.”

Corden explains that while he’s ditched meat, he’s going to phase out fish from his diet gradually. We get it: it’s a big change, particularly for someone who’s no stranger to diet issues and weight problems. Corden’s Late Late Show even features a segment called Spill Your Guts, where he invites his celebrity guests to a truth or dare style conversation – the dare being an unappetising penalty of eating weird foods. In the past, guests have had to chow down on bull testicles, clam juice, fish eyes and other repulsive items, usually from animals.

Our hats come off to the Gavin & Stacey star! It’s a major step, and we hope that Corden’s animal product reduction will rub off on others ?

In the meantime, enjoy this awesome video of James Corden’s Carpool Karaoke, with Stevie Wonder – who ends up singing about veganism. All the hearts ?

What do you reckon to James Corden going vegetarian? And how likely do you think it is that he switches all the way up to vegan? Comment below, let us know!